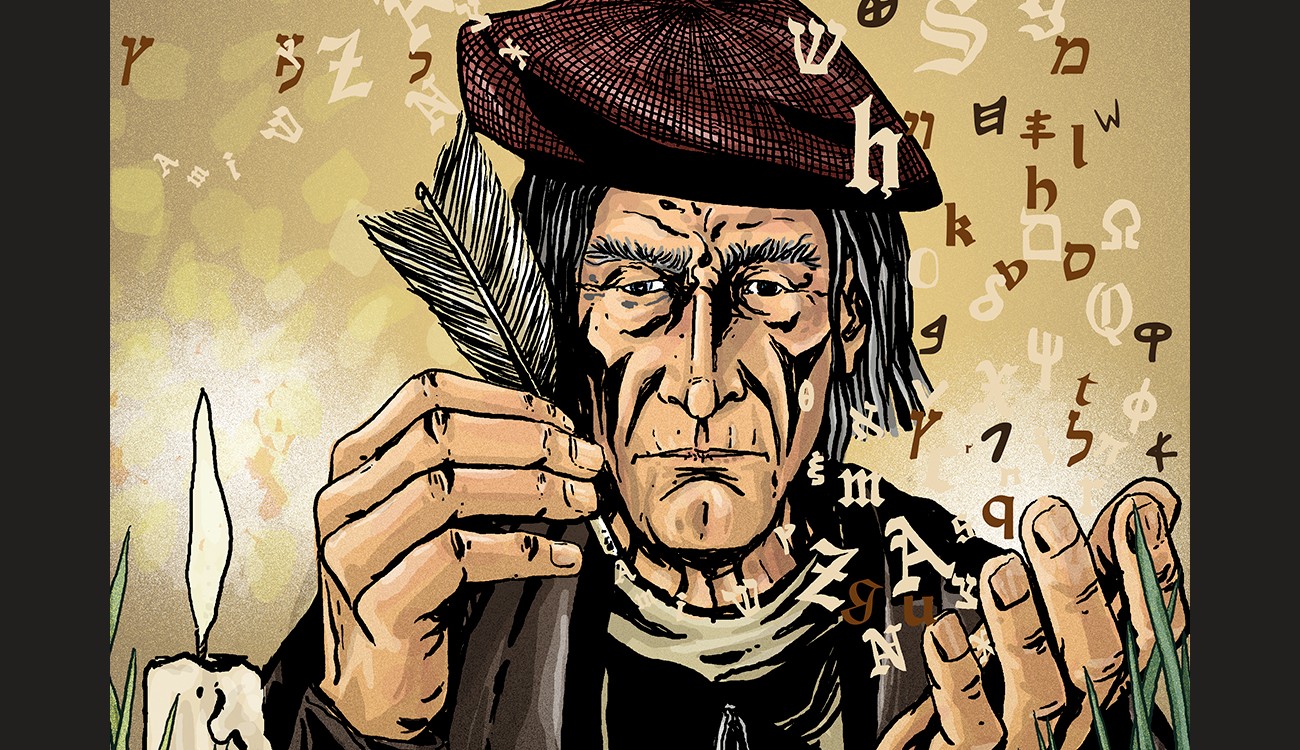 500th anniversary of the death of Nebrija, the author of the Spanish grammar

“A grammar of something alive? It’s not necessary, I think. Spanish is learned by speaking it. What need do we have to explain it?

This was Queen Isabella’s response to Antonio de Nebrija when he asked for her support in carrying out his project to write a grammar of the Castilian language.

Despite initial rejection by Catholic monarchs and numerous attempts at censorship, Antonio de Nebrija (born in Seville in 1444 – died in Alcalá de Henares in 1522) succeeded and is remembered today as the great Spanish humanist who succeeded in to lay the foundations of the Castilian language, convinced that “one must write as one speaks and speak as one writes”.

Nebrija is the author of Spanish grammar (Grammatica of the Castellana languagepublished in 1492) and the first dictionary of the Spanish language (published in 1495). His grammar is the first published grammar study of a modern European language. His major works were repeatedly published and republished during and after his lifetime and his scholarship was highly influential for over a century, both in Spain and in the expanding Spanish Empire.

To remember its legacy – the Castilian language would not be the same today without the work carried out by Nebrija during the time of the Catholic monarchs – the Cervantes Institute has rung the Nebrija year, announcing a series of events in centers around the world, as well as the publication of several books, a television documentary and an international congress.

“He was one of the greatest scholars of his time, a humanist who, in his endless web of knowledge, was determined to demonstrate that knowledge was not knowledge unless properly expressed and who revolutionized philology,” said José Muñiz Fernandez, rector of Nebrija. University, during the announcement of the Nebrija year.

The importance of his Spanish grammar stands out not only for being the first attempt to codify a vulgar language, but also because he was crucial in Europe and America, as European grammars and the preservation of native pre-Columbian American languages ​​owe much to his professional efforts.

To learn more about his life, the most complete, complete, rigorous and well-researched book on Antonio de Nebrija to date is The passion for the sword. Life of Antonio de Nebrija (published in 2019), by Professor Pedro Martín Baños. Martín Baños is also the author and manager of the most comprehensive website on Nebrija’s work, the so-called Nebrijan corpus: www.corpusnebrissense.com.

Coinciding with the opening of the 5th Centenary of Nebrija, the writer José Antonio Millán has just published Antonio de Nebrija or the rastro of the verdad (edited by Galaxia Guntenberg and Fundación Nebrija), a very popular book aimed at improving knowledge of Nebrija among the general public in Spanish.

On the other hand, the Argentinian illustrator Agustín Comotto has just published Nebrijaa comic strip dedicated to the life of the Spanish grammarian on the occasion of the fifth centenary of his death, where he highlights the harsh persecution he suffered because of a project that was not understood in his time.

Wrtsil Oyj: The navigation simulator comes to the rescue