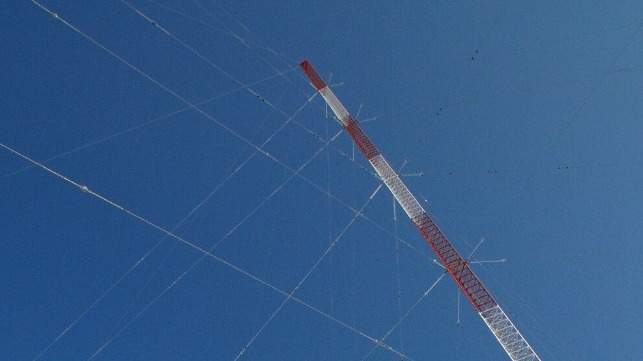 China outperforms US in shipping warfare


Here is the first sentence of a Chinese research paper on eLoran that we saw the other day:

China has been very active in developing its eLoran capability over the past few years. This has included making it more accurate by adding differential capacity and extending coverage westward so that the whole country has service. The expansion effort was specifically aimed at protecting against the disruption of space signals from CMEs [solar storms] and hostile action.

At the same time, Bei Dou, China’s answer to GPS, has many features to serve both military and civilian users who are not in the US system. A quick comparison of the two systems shows the result of nefarious US fiscal and management policies that attempt to separate the military and civilian utility of GPS and fund them separately. This harmful device has directly slipped the United States into second or third place as a global navigation satellite system (GNSS) provider.

It also made the United States highly vulnerable to GNSS disruptions by hampering efforts by civilian agencies to comply with the law and establish a national ground-based Positioning, Navigation, and Timing (PNT) capability.

Analysts say this invites disruption of GPS, especially from our adversaries China, Russia and Iran, which have established ground systems for use when GPS and other space assets are not available. not available.

So it’s no surprise that threats to GPS continue to grow. Both China and Russia have demonstrated the ability to deny or deceive signals over very large areas, as well as to directly attack and destroy satellites. Russia has even explicitly threatened to destroy GPS satellites, apparently as part of its ambitions in Ukraine.

Even if the US is able to avoid overt TNP-related conflict with one or more of its adversaries, all of this plays into China’s narrative of beating the US and replacing it as the world’s leading power. at large.

Complete China PNT System – Planned for 2035, many components are now in place.

In contrast to the backward, siled and reluctant US approach to the TNP, China has taken a “comprehensive” approach. PNT is available from GEO, MEO and LEO satellites, eLoran and precisely measured fiber networks. Reports indicate that 5G telecommunications networks will also be used, and research into better CSACs, inertial systems and other PNT systems is ongoing.

China clearly understands that the PNT is an essential technological infrastructure that all citizens need to make a great nation. And he also understands how important the TNP is to other nations and its leadership in the world. China actively promotes the advantages of Bei Dou and the weaknesses of GPS, especially to its neighbors in Asia and its enemies in Africa.

If the United States is even going to begin to fill this leadership gap, we need to have TNP-focused leadership. The good news is that this should be a politically neutral question. The one on which the nation might be able to stop bickering and come together.

The bad news is that we don’t see any signs of that. Just a continuation of short-sighted and counterproductive fiscal and bureaucratic rules that erode American leadership and make it more vulnerable.

This article appears courtesy of the Resilient Navigation and Timing Foundation, and it can be found in its original form here.


The views expressed here are those of the author and not necessarily those of The Maritime Executive.

Corrupt Chinese Figure Skating Judge: I’m back, baby! | This is the loop