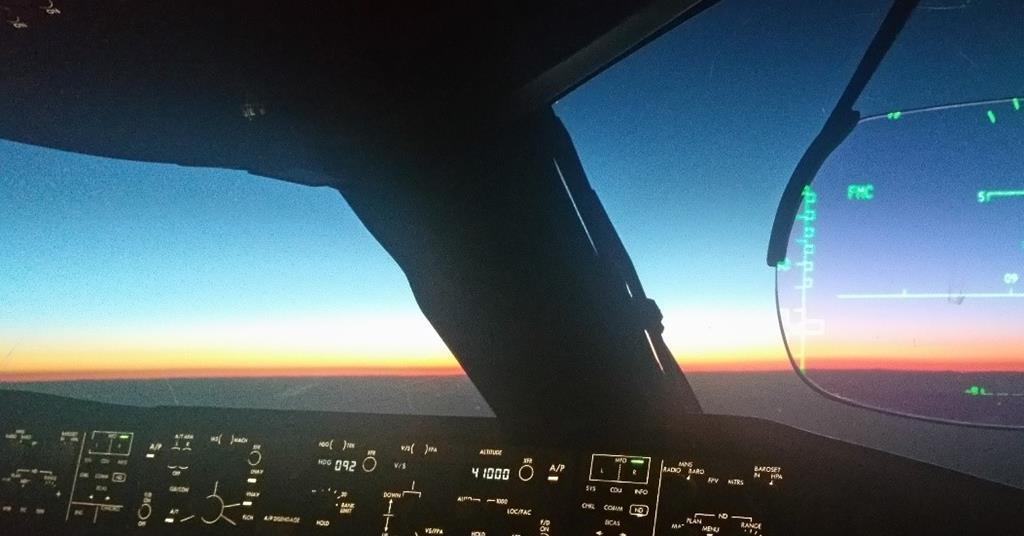 European safety regulators are warning aircraft operators of an increased likelihood of satellite navigation system downtime since the start of the conflict in Ukraine.

Possible jamming or spoofing of navigation signals in certain areas – around the Black Sea, Kaliningrad and eastern Finland, the eastern Mediterranean and northern Iraq – has intensified, according to the European Union Aviation Safety Agency.

In some cases, flights have been forced to reroute or change destination due to the inability to achieve sufficient navigational accuracy.

Other potential effects include failure of systems using satellite systems for time reference, inconsistent positioning of aircraft on screens, or activation of terrain detection warnings.

But it recommends a series of mitigating measures, to ensure that emergency procedures are followed, that conventional navigation infrastructure – notably ILS equipment – ​​is operational and that proactive NOTAMs are issued.

Air navigation providers should establish processes to collect and disseminate information on degradation occurrences, while aircraft operators should ensure that crews are alert to any disruptions and able to implement verification procedures position using conventional navigational aids.