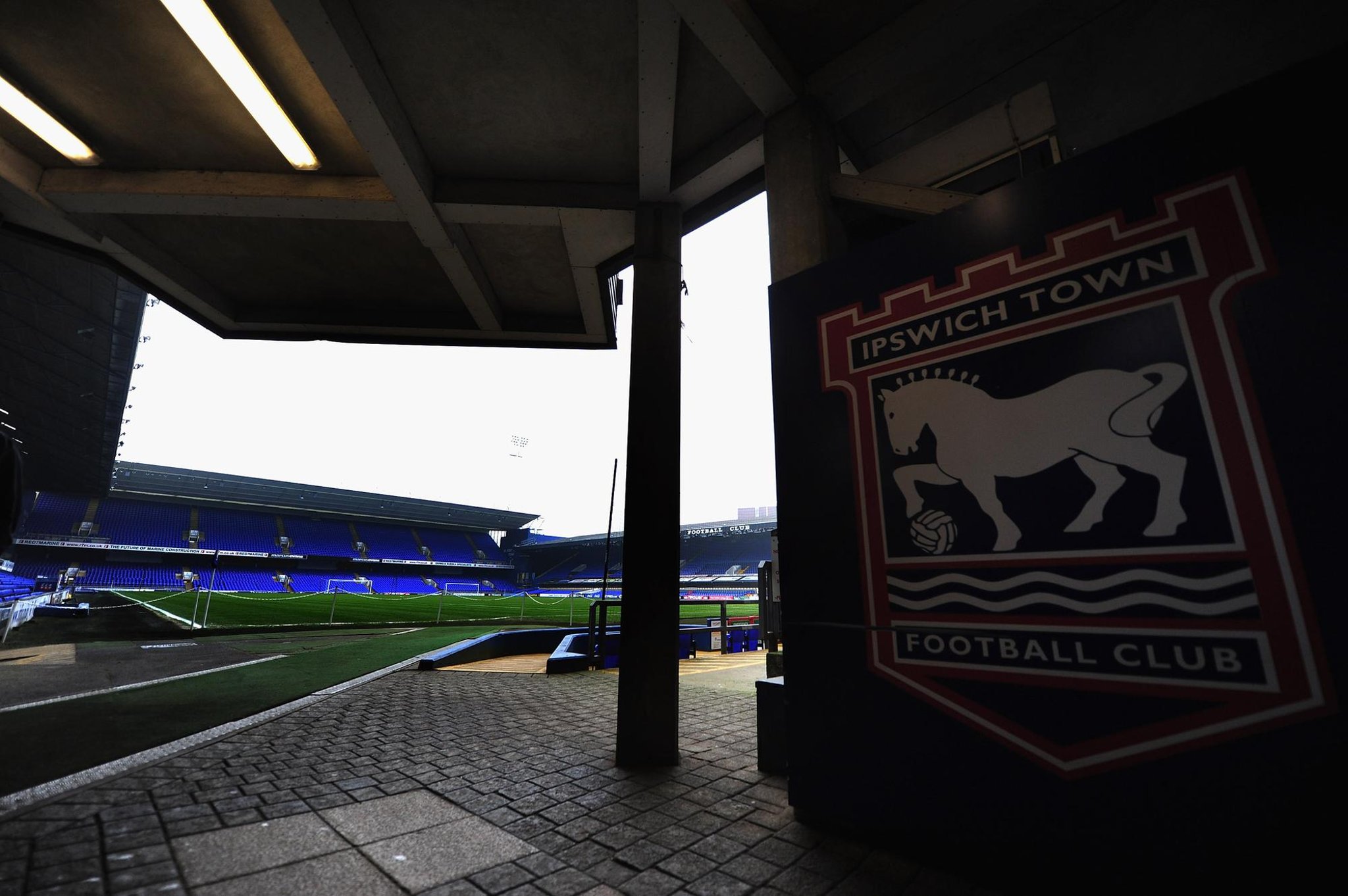 He arrives from the Premier League giants where he worked for over four years, most recently as a first-team recruitment analyst.

Sheffield Wednesday: No sign of Saido Berahino on international duty but Bailey…

Register to our Sheffield Wednesday newsletter

The newsletter mute the noise

Former Sheffield Wednesday scout Sam Williams has been given a major role at League One rivals Ipswich Town.

But he began his journey on Wednesday, spending nine months as an academy scout in 2017 before taking on what was initially a joint role with United and Bolton Wanderers.

It will be an important and much-watched role at Ipswich, with the quality of their summer recruitment under Paul Cook having been the focus of much attention.

The Suffolk side were bought by ambitious American owners last year and Cook – now at Chesterfield – was heavily backed in the transfer market before his dismissal in December.

McKenna, a member of Manchester United’s first-team staff before arriving to replace Cook, oversaw a table surge that gave them a punchier’s chance to clinch a playoff spot this season.

“[Ipswich CEO] Mark Ashton has really sold the Club and it’s a really exciting time to join us,” Williams said after his appointment was confirmed.

“It’s been a privilege to work for Manchester United and I’ve worked with some fantastic people, but it was an opportunity I just couldn’t turn down.

“We are going to put in place a very thorough and methodical process which will help deliver the best players available to help us achieve our goals and ambitions which allows the Club to move up the leagues.”

Navigation: Where you grew up influences your ability to navigate the world