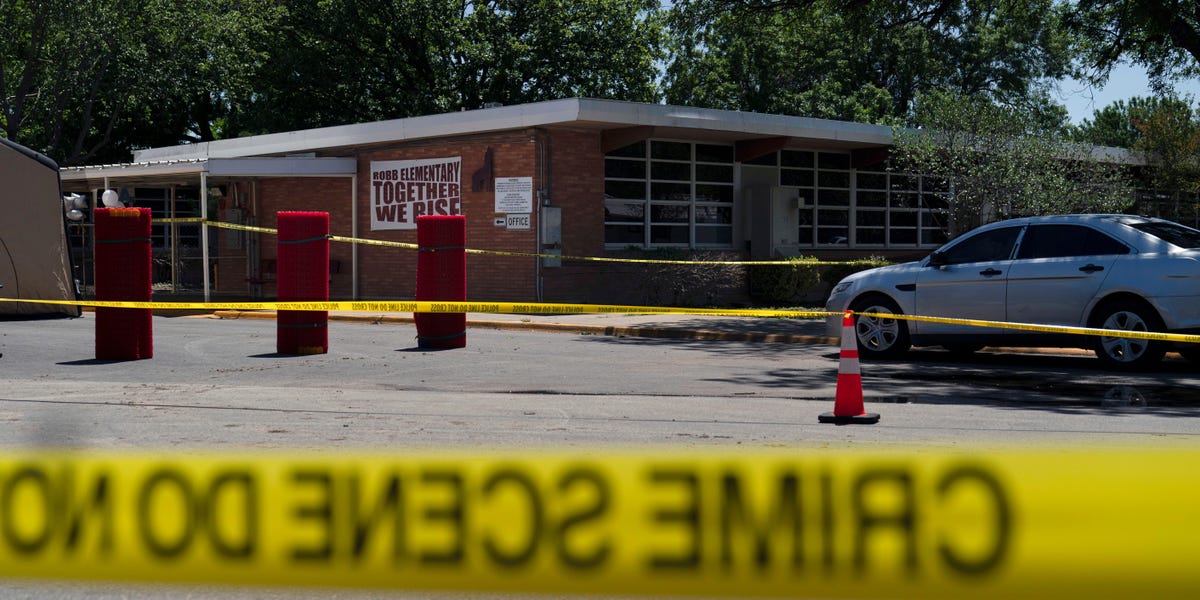 The FBI agent who created the protocol for handling active shooter incidents has criticized the police response to the mass shooting at the elementary school in Uvalde, Texas, last week.

In a New York Times op-ed, retired FBI special agent Katherine Schweit asked why police waited more than an hour to confront and kill the gunman, who shot 19 children and 2 teachers.

“Why did the police leadership make this call?” Schweit wrote.

“Current protocol and best practices indicate that officers should constantly pursue their efforts to neutralize a shooter when a shooting is in progress,” Schweit said. “That’s true even if only one officer is present. That’s definitely the right approach.”

The FBI protocol serves as a model for police departments across the United States.

Schweit’s comments came as the Uvalde Police Department came under intense scrutiny for its response to one of the worst mass shootings in US history.

The Department of Justice has launched an investigation into the response, and in particular why it took 78 minutes for law enforcement to enter the classroom where the shooter had locked himself.

As police waited outside the school, they arrested desperate parents trying to enter the building and rescue their children.

The director of the Texas Department of Public Safety said Friday that the decision to wait 78 minutes before confronting the shooter “was the wrong decision. Period.”

Schweit then asked if active shooter training could be integrated more tightly into officers’ routines to build readiness. She suggested schools call on children to run from active shooters instead of hiding.

“I still have nightmares about the details of the school shootings where survivors told me they huddled under their desks, hoping against all logic that the shooter wouldn’t see them. It’s hard to shake off images of the bodies of the victims found huddled under plastic tables, behind sheet partitions, or together in a group against a wall,” Schweit writes.

She said the poor response to Uvalde shook her faith in the part of the mass shooting outbreak in the United States that authorities were getting right.

“We don’t prevent shootings,” she wrote.

“Maybe, I thought, we were doing better to respond to the attacks as they unfolded. But if the 78 minutes Uvalde police waited before confronting the shooter at Robb Elementary is a indication, the answer is: we are not.”