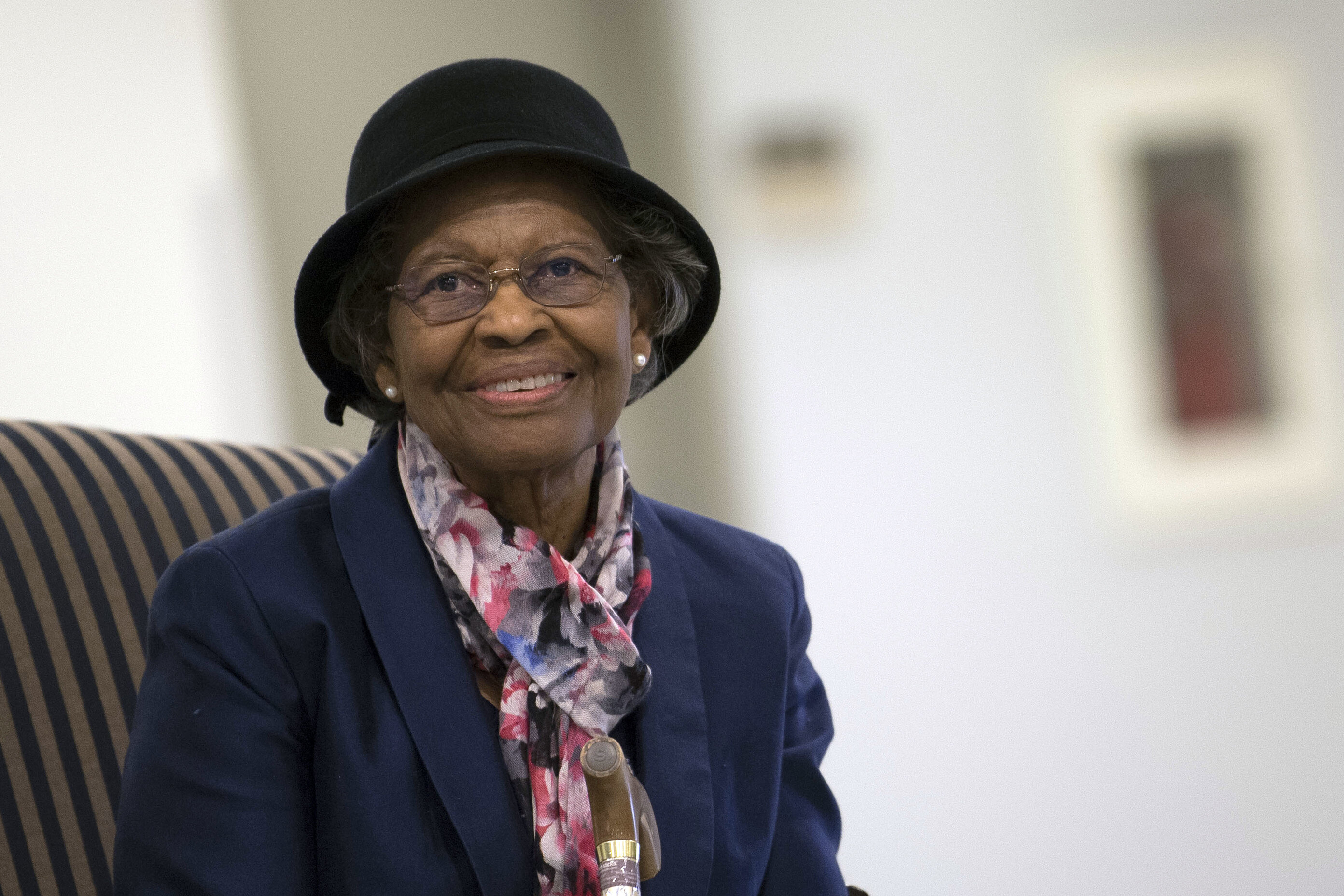 Almost all of us have used a Global Positioning System (GPS) or use it regularly.

Whether it is to move from one place to another, to determine one’s position, to create a map or a variety of other uses, GPS has played a role in our lives in one way or another.

However, what many of us may not know are the people behind this valuable invention.

It was a team effort over the years, but one woman in particular played a vital role in the invention as we know it today: Gladys West.

It was his mathematical modeling and calculations that ultimately led to the implementation of GPS in our daily lives.

West was born Gladys Mae Brown in 1930 in Sutherland, Virginia.

Growing up in the rural south, she was raised in a farming family within a community of sharecroppers. After spending much of her childhood working on the family farm, she realized that she did not want to work in the fields or factories all her life like most of her relatives did.

She decided that education would be her way out, but faced a financial challenge. Understanding the limited means that would result from a sharecropper’s salary, West began taking babysitting jobs to help him earn and save extra money.

However, her academic success proved critical when she graduated valedictorian of her high school class. As a result, she got a full scholarship to an HBCU, Virginia State College (now University).

Upon enrolling at VSU, she decided to major in math, a male-dominated major.

“I knew deep in my heart that nothing bothered me”, west said during a 2020 interview with The Guardian.

She received her baccalaureate in 1952. Subsequently, she became a teacher to save money for her higher education. Two years later, she returned to VSU and earned a master’s degree in mathematics.

After graduating, in 1956 West became the second black woman to be hired at the Naval Proving Ground (now called the Naval Surface Warfare Center), where she worked as a mathematician.

West was a programmer at the Naval Surface Warfare Center Dahlgren Division for large scale computers and a project manager for data processing systems used in satellite data analysis.

She often struggled with being a black woman in this field, but used it to fuel her and drive her to succeed.

“I started thinking that I would be a role model as a black me…to be the best I can be, to do my job, and to get recognition for my work,” she noted.

As she acclimated to her job, West began analyzing satellite data, gathering elevation models of the Earth’s shape. She then became project manager for Seasat, the first satellite capable of remotely sensing the oceans using oceanographic data.

Continuing from his previous work, West helped create GEOSAT, a satellite programmed to create computer models of the Earth’s surface.

The program was able to calculate the orbits of the satellites, which made it possible to determine a model of the exact shape of the Earth.

Using his background and knowledge of mathematics, West used complex algorithms to account for the forces that warp the Earth.

This model, and future updates, is what ultimately led to the invention of GPS, now one of the most widely used inventions in today’s society.

“I feel like I made a really good contribution to the accuracy of the global positioning system,” she said during a interview 2011.

During his career at the naval base, West earned another master’s degree in public administration from the University of Oklahoma.

Even after her retirement, West remained determined to continue her education.

Despite suffering a stroke that impaired his hearing, vision, and use of his right side, West managed to earn a doctorate. in public administration at the age of 70.

Next time we use GPS, let’s remember the woman behind the invention: Gladys West, a true hidden figure in American history.