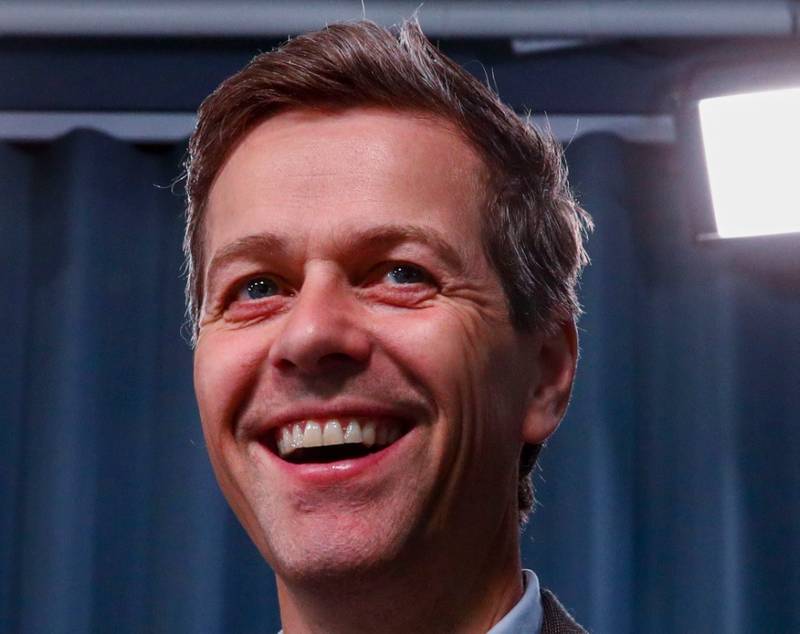 Knut Arild Hareide has been appointed by the King to the Council of State as Director General of Shipping and Merchant Shipping of the Norwegian Maritime Authority for a period of six years. Hareide will take office on January 1, 2022.

â€œWe are delighted to congratulate Knut Arild Hareide on his appointment and look forward to working with him in the years to come,â€ said Lars Alvestad, Acting Director General of Navigation and Navigation.

The Ministry of Trade, Industry and Fisheries announced the appointment on November 12.

â€œThe Norwegian Maritime Authority is working to strengthen Norway’s position as a leading maritime nation. Knut Arild Hareide is a highly qualified executive with both political and business background. Having held two ministerial positions, Knut Arild Hareide is familiar with the administration and the sector. I look forward to working with him in the years to come, â€said Minister of Fisheries and Ocean Policy BjÃ¸rnar SkjÃ¦ran (Norwegian Labor Party).

Hareide was leader of the Christian Democratic Party from 2011 to 2019 and has been active in local and national politics. Hareide was a member of the Storting from 2009 to 2021. From 2004 to 2005 he was Minister of the Environment and from 2020 to 2021 he was Minister of Transport and Communications. He holds a master’s degree in business economics from the Norwegian School of Economics and Business Administration and has worked as an organizational director, project manager and business developer at Schibsted.

Hareide appointed director general of navigation and navigation of Norway