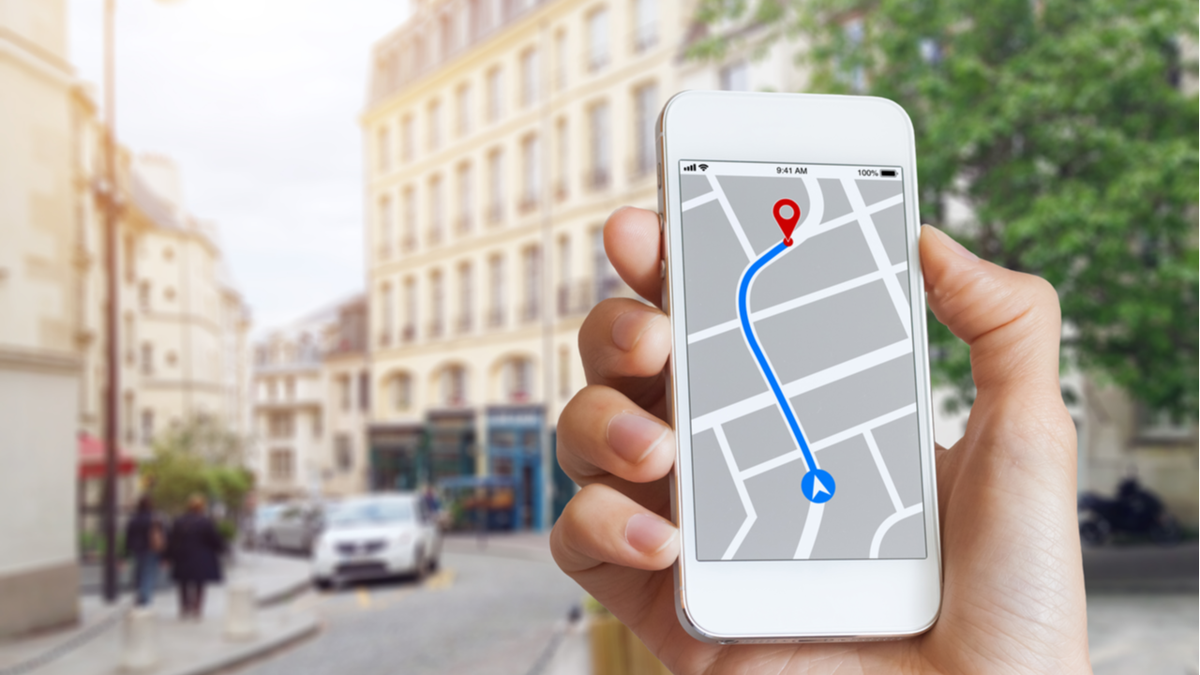 You are in a new city, it is unfamiliar and you need to go to a nearby location. You don’t want to take public transport or pay an exorbitant price for a taxi. So you get google maps ready, check your destination and walk towards the general direction.

Or you are on a trip and decide to go somewhere that is not one of the popular tourist destinations. You restart Google Maps, but it doesn’t suggest a route. You decide to navigate on instinct, discover all the routes and choose the one that seems shortest to you.

Most of us will have done this at some point in our lives. Using Google Maps to navigate cities or just about anywhere is very helpful. But have you ever wondered if the shortest route you choose is actually the shortest and most efficient?

It turns out that human brains are terrible at sea.

When given a choice between the more efficient but twisty road and a straight but longer and less efficient road, our brains always choose the straight roads, according to new research.

It seems that our brain is fundamentally wired to face the general direction we want to go, even if going in that direction is not effective.

In an article published in the journal Computer science of nature, researchers at the Massachusetts Institute of Technology found that people generally tend to take the “sharpest path” when walking, even though it takes longer to reach the destination.

The researchers analyzed data sets of about 14,000 people who walked to schools, workplaces and more every day. They found that pedestrians seemed more likely to choose routes that pointed directly to their destination, although they were longer than other shorter routes, but less “sharper”.

This behavior is known as vector navigation and, according to the researchers, it has also been studied in other life forms such as primates, insects and mammals. Vector navigation requires less thinking because you don’t need to calculate the shortest path available.

This frees up more gray matter to focus on other more important things, like surviving on the journey by watching out for enemies and predators. While modern humans no longer have to worry about these things, until a few decades ago these were very real threats humans faced on their travels.

“Vector navigation does not produce the shortest path, but it is close enough to the shortest path, and it is very easy to calculate,” said Carlo Ratti, lead author of the article and professor in the department of MIT Urban and Planning Studies. , in a press release. “It allows our brains to be used for other things – 30,000 years ago, to avoid a lion, or now, to avoid a perilous SUV.”