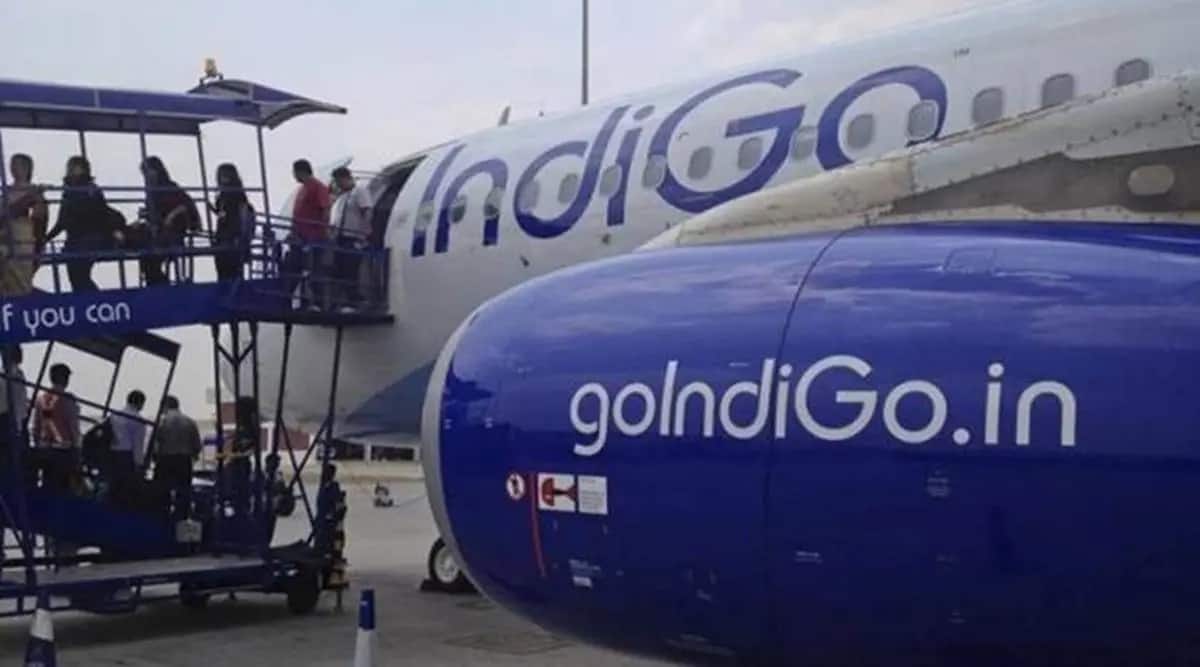 An ATR 72-600 aircraft operated by IndiGo landed at Kishangarh airport on Thursday, using an approach process guided by India’s own satellite-based augmentation system named GAGAN, or GPS-aided GEO Augmented Navigation . With this test landing at the small airport near Ajmer in Rajasthan, India has joined a small group comprising the United States, Japan and Europe with its own satellite-based augmentation system (SBAS).

While the SBAS developed by the United States, Japan, Europe and India are already operational, several others are under development. These include China’s BeiDou SBAS, South Korea’s Korea Augmentation Satellite System (KASS), Russia’s Differential Corrections and Monitoring System (SDCM), and the Southern Positioning Augmentation Network (SPAN) of the Australia and New Zealand.

The test flight which landed in Kishangarh is part of the approval process with aviation safety regulator DGCA, which includes pilot training, approach validation and simulator sessions. The flight was performed with a DGCA team on board and after approval the procedure will be available for commercial flight use.

SBAS is a navigation system that relies on Global Navigation Satellite Systems (GLONASS) and adds to the accuracy and integrity of these navigation tools. For aircraft operators, both civil and military, this means that pilots can land aircraft at smaller airports and airstrips using navigational guidance without the need for expensive aircraft-based landing systems. instruments are installed on the ground.

According to a senior official from the Airports Authority of India (AAI), guided approaches conducted using the GAGAN are “operationally almost equivalent” to Category 1 ILS without “the need for navigation infrastructure on the ground”.

Other sectors benefit too

While GAGAN is primarily targeted at aviation, it will bring benefits to several other segments such as intelligent transportation, maritime, highways, railways, security agencies, telecommunications, etc. Northeast capable of landing compliant aircraft in low visibility scenarios.

“The number of airports, including airports under the Regional Connectivity Scheme (RCS), is being studied for the development of instrument approach procedures based on the GAGAN, so that suitably equipped aircraft can fire maximum benefits in terms of improved landing safety, reduced fuel burn, reduced delays, diversions and cancellations, etc.,” the AAI said in a statement.

The Directorate General of Civil Aviation (DGCA) had set July 1, 2021 as the deadline for all aircraft registered in India to be equipped with GAGAN-compliant instruments. According to a government source, most of the Indian fleet is now GAGAN compliant. The only exception is the Boeing 787 aircraft, which is operated by Air India and Vistara.

GAGAN uses a system of ground stations – in Delhi, Guwahati, Kolkata, Ahmedabad, Thiruvananthapuram, Bengaluru, Jammu and Port Blair – to provide the necessary boost to the GPS navigation signal. A network of precisely surveyed ground reference stations are strategically positioned across the country to collect GPS satellite data. Using this information, the main control center in Bangalore generates messages to correct any signal errors. These correction messages are then routed upwards and broadcast via geostationary communications satellites to receivers on board aircraft using the same frequency as the GPS.

The GAGAN system was developed by the AAI and the Indian Space Research Organization, and in addition to the aviation use case, can be deployed in several other areas. “AAI, in coordination with the Indian National Center for Ocean Information Services (INCOIS), has set up the GAGAN Messaging Service (GMS) through which alert messages to fishermen, farmers and people affected by disaster will be dispatched in the event of natural disasters, calamities, such as flood, earthquake, etc. GAGAN’s additional capabilities are also explored to use it in non-aeronautical fields such as railways, l surveying, agriculture, energy sector, mining, etc.,” the AAI said in a statement.