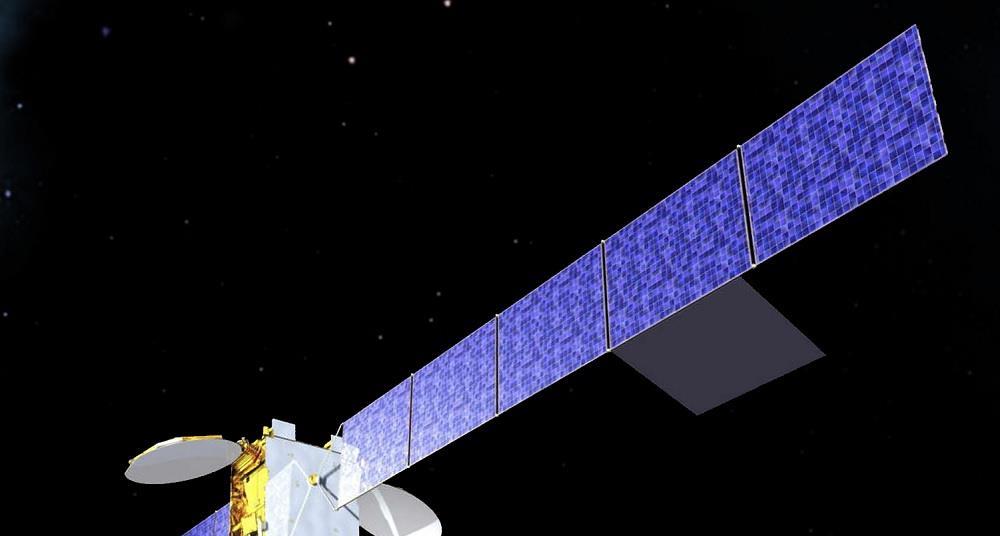 Space communications specialist Inmarsat is to test the use of a transponder on one of its satellites to refine GPS navigation for the UK, after its ‘Brexit’ withdrawal from the European Union forced the Kingdom United to waive access to the previous service.

The Inmarsat-3 F5 satellite – launched in 1998 and positioned in geosynchronous orbit at 54°W – will be “repurposed”, according to the company, to create a space-based augmentation system in the UK.

It aims to reduce the accuracy of GPS signals from a few meters to a few centimeters, with the aim of offering greater accuracy to aeronautical and maritime users.

The project, which began in October, will “provide a baseline” for evaluating future development of support for safety-critical services such as approach and landing.

Inmarsat expects a signal broadcast into space to begin by the end of March 2022.

But withdrawal from EU membership has meant that the UK no longer has access to it, nor is it involved in the European satellite navigation program Galileo.

“This new national capability supported by current and future Inmarsat satellites could provide a new option for high integrity and precision navigation across the country, in its airspace and in the surrounding waters,” says Inmarsat.

Funded by the UK Space Agency, the project is being carried out in cooperation with the European Space Agency, Goonhilly Earth Station and Nottingham-based satellite navigation technology company GMVNSL.

Goonhilly will provide the uplink for the system from Cornwall while GMVNSL’s software will generate the navigation signal on the ground.

Inmarsat says the project will “extend the long lifespan” of the satellite, adding that the partnership has all the assets needed to activate the system in a “very short time”.

“This work also has the potential to be exported to other countries around the world, which will benefit the UK both economically and technologically,” says Nick Shave, vice president of strategic programs for Inmarsat Global Government.