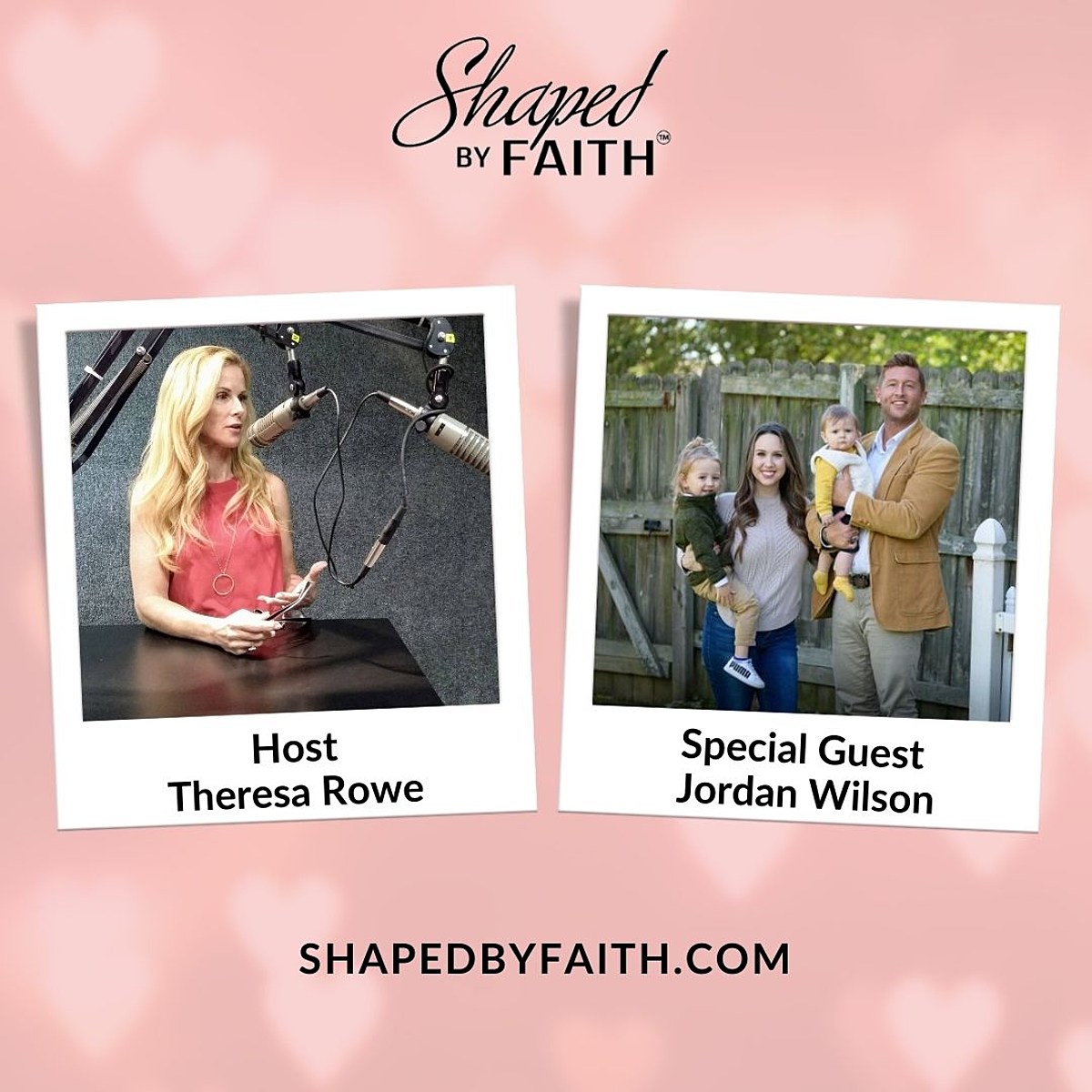 Who is Jordan Wilson?

Jordan Wilson is Director of Development at Friends of Sinners, a Christ-centered residential substance recovery program focused on restoring and reconciling men and women to Christ through biblical truths, accountability and life skills. life.

He is married to Kayley and they have a three-year-old son, Knox, and a one-year-old daughter, Lemon. He is also the youth director of his church in Henderson. published author Jesus > Drugs: The only war won by surrender.

Jordan wrote his story to give people hope and let them know that through Jesus Christ you can heal and recover from addiction. As he felt the pain of a knee injury, Jordan began to abuse painkillers, sometimes up to twenty tablets a day. He started dealing drugs, then taking methamphetamine.

He was in prison and in rehab from 2012 to 2016. He was even kicked out of the Friends of Sinners program. While attending a church revival in central Kentucky, a pastor singled out Jordan among 200 people and said, “God told me you’re going to write a book, your story. This caught Jordan’s attention. Jordan began celebrating sobriety in 2016.

After much procrastination, Jordan decided to write his testimony. In his book, Jordan testifies of the saving grace of Jesus Christ. He takes his readers on a journey through his life as an addict and the challenges he faced. There is always a silver lining to our stories when we include Jesus Christ as the author and perfecter of our faith!

Jordan’s book is available on Amazon.

Here are some of the reviews people leave about how truly remarkable this book is.

The entire work is a remarkable testimony to God’s redemptive and restorative powers. His presence and protective hand are evident in every chapter. As we approached the conclusion, it was amazing to connect the dots of God’s plan and begin to see the culmination of it all. Apparently, whatever the author described as disastrous turned out to be God, in His sovereignty, positioning him for growth and preparation to ultimately bring him to exactly where God wanted him to be all along.

The author has taken an honest approach to presenting his life story. It was immediately whether it was good, bad or ugly. Much of the life of drugs and crime is representative of a revolving door, unless of course one gives one’s life totally to Christ. I love the title or subtitle The way to win the war is to surrender. We want a family member who is facing these same challenges to read this book and be encouraged. Thanks Jordan. Furthermore, we say thank you to God for his intervention in the lives of countless drug addicts.

Give a book to an inmate

You can also donate a book to an inmate by donating to Jordan’s GoFundMe.

My goal is to put a copy of the book “Jesus > Drugs” in every correctional facility in the United States. In 2021, drug overdose deaths reached a record high of over 100,000 people. One in five people currently incarcerated is convicted of a drug-related offence. The U.S. criminal justice system holds nearly 2.3 million people in 1,833 state prisons, 110 federal prisons, 1,772 juvenile correctional facilities, 3,134 local jails, 218 immigration detention centers and 80 country jails Indians as well as in military prisons, civil service centers, States. psychiatric hospitals and prisons in US territories. This is a total of 7,147 establishments to which we wish to give a copy of this work.

I know what it’s like to sit in jail and feel hopeless. I remember thinking I was going to die of addiction. Then I met Jesus. He saved me. He changed me. I am truly free from addiction and want to share the gospel to the ends of the earth! It will take a miracle to happen but we serve the God of miracles! I believe there are individuals, churches and businesses that can afford to do this. It is not for personal gain or attention. It is to spread the gospel. Do you want to join me?

Listen to my interview with Jordan here!

WATCH: What major laws were passed in the year you were born?

The data in this list was acquired from reliable online sources and media. Read on to find out which major law was passed the year you were born and find out its name, vote count (if any), and its impact and significance.

The author places Africa, Africans at the center of modernity