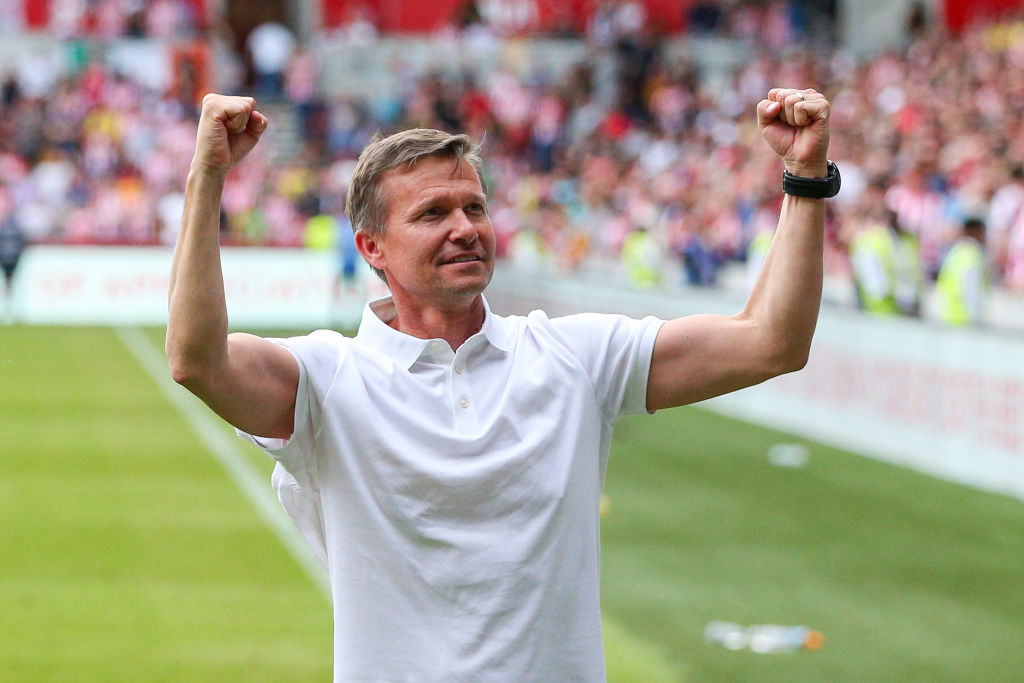 Leeds United want Rasmus Kristensen and have now put £10million on the table in a bid to secure the signing of the talent from Red Bull Salzburg.

The Whites narrowly stayed in the Premier League on the final day of the season and are now recruiting to end a similar situation next season.

Playmaker Brenden Aaronson is on board after signing for Leeds last week.

The American could be joined by one of his former Red Bull Salzburg team-mates, as Jesse Marsch continues to seek raids on his former club.

Leeds have been linked with Salzburg defender Kristensen for much of this week.

There is no deal yet, but Leeds have put their money on the table in hopes of securing a deal for Kristensen.

The 24-year-old, formerly of Ajax, mainly plays as a right-back and worked under Leeds boss Marsch in Austria.

The pair could now meet at Elland Road while resolving a Leeds issue.

Luke Ayling has been a great servant to Leeds, but it’s fair to suggest that some new blood could be needed in this area of ​​the pitch.

Kristensen – a solid right-back standing around 6ft 2in – could be the man for Leeds and they are hoping to strike a deal after seeing him rack up 10 goals and eight assists last season.

Leeds are far from alone in the race for Kristensen, however.

90Min claim Brentford have made Kristensen their first choice as they search for a new right-back this summer.

Brentford have a strong Danish influence on and off the pitch and the hope is that Thomas Frank can lure Kristensen to west London.

It is even added that Brighton and Hove Albion and Borussia Dortmund are also keen on Kristensen, meaning Salzburg may not be in a deal just yet.

There is room for a real fight over Kristensen this summer, but at least Leeds tried to make the first move.

In other news, Tarkowski, Carvalho: 5 summer signings that will keep Fulham in PL