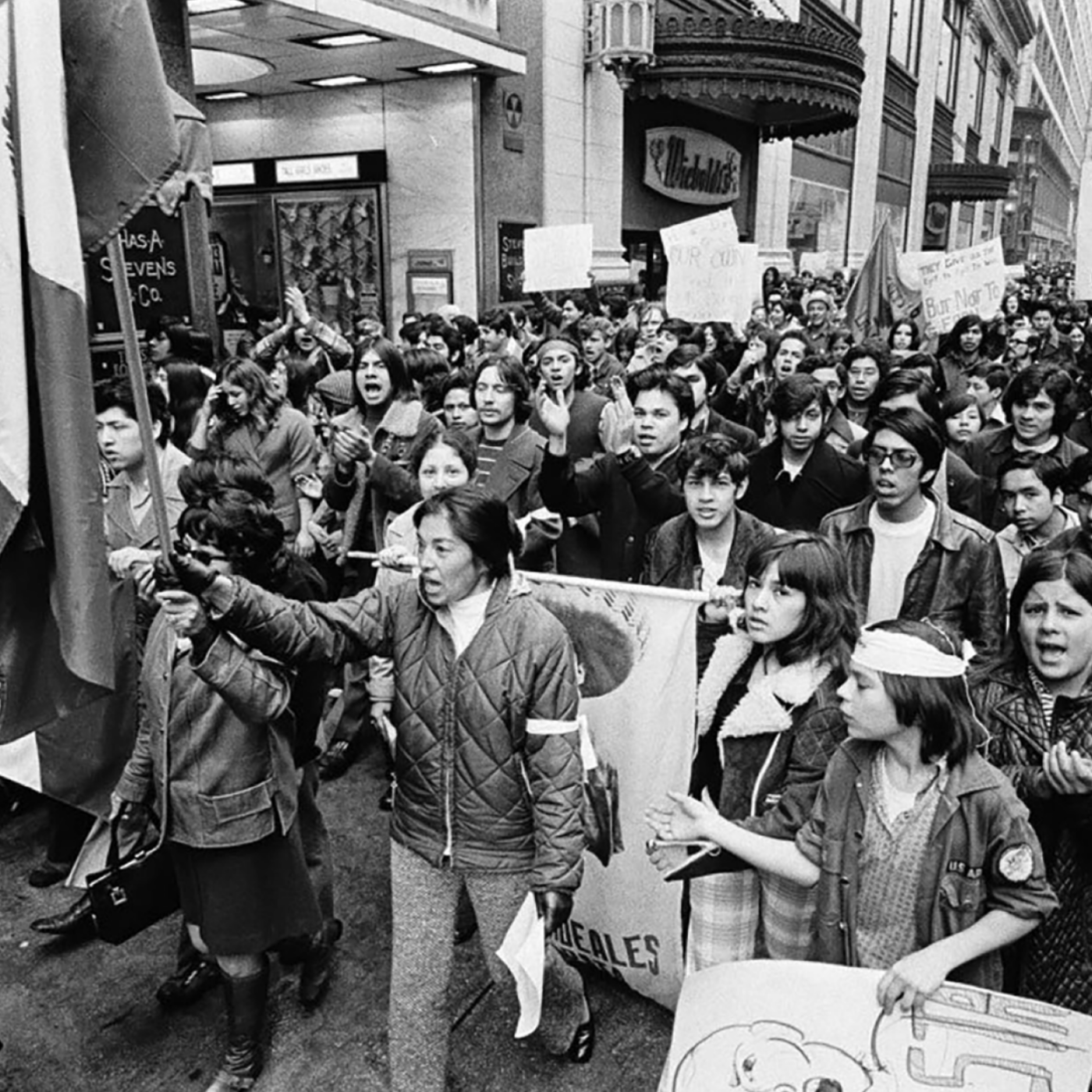 This program will take place in person at the Newberry. Please register in advance for free here.

As we welcome visitors to the library, we continue to closely monitor health and safety conditions related to COVID-19 in Chicago. Click here for our visiting policy.

In Make Mexican Chicago, Mike Amezcua offers a powerful multiracial history of Chicago that sheds new light on the origins and persistence of urban inequality. Amezcua visits the Newberry to discuss how the Windy City became a postwar Latin metropolis in the face of white resistance.

Although Chicago is often defined by its Polish, Black, and Irish populations, Cook County is home to the third largest Mexican American population in the United States. The history of Mexican immigration and its integration into the city is one of complex political struggles, deeply tied to issues of housing and neighborhood control.

In the decades following World War II, working-class Chicago neighborhoods like Pilsen and Little Village became places of upheaval and renewal. Mexican Americans attempted to build new communities in the face of white resistance that turned them into perpetual outsiders. Mike Amezcua describes the various strategies used by Mexican Chicagoans to combat the forces of segregation, economic predation and gentrification, focusing on how unlikely combinations of social conservatism and knowledge of the real estate market have opened new paths to Latinx assimilation.

For this event, Amezcua will speak with James Akerman, curator of Maps at Newberry and curator of the exhibition Crossings: Mapping American Journeys.

Mike Amezcua, assistant professor in the Department of History at Georgetown University, was recently named co-winner of the Arnold Hirsch Award for Best Paper in Urban History by the Urban History Association.

James Akerman is Curator of Newberry Maps and Director of the Hermon Dunlap Smith Center for the History of Cartography.

This event is organized in conjunction with Crossings: Mapping American Journeys. The exhibition runs at Newberry from February 25 to June 25.