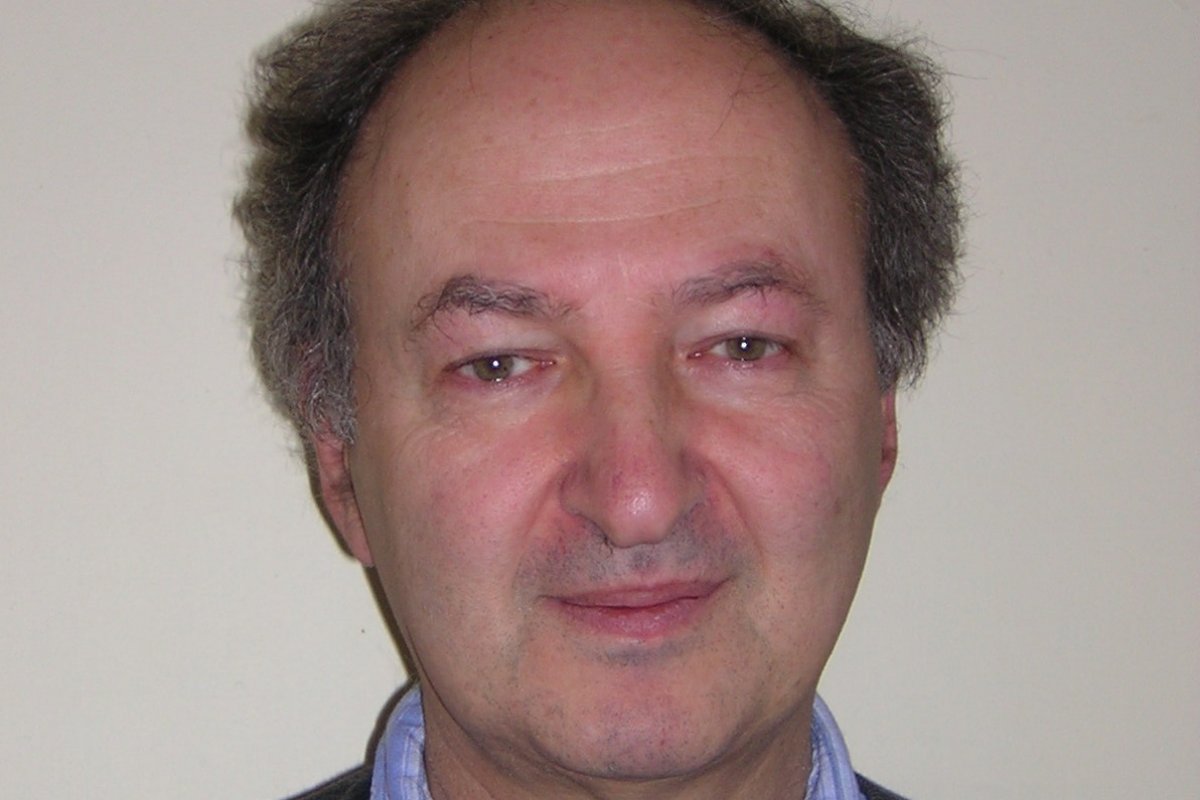 George LusztigAbdun-Nur professor of mathematics at MIT, was awarded the prestigious 2022 Wolf Prize in Mathematics for his work on geometric representation theory and algebraic groups.

The Israel-based Wolf Foundation cited the Romanian-American mathematician “for his groundbreaking contributions to representation theory and related fields.” Lusztig is known for his work on representation theory, especially for objects closely related to algebraic groups, such as finite reductive groups, Hecke algebras, p-adic groups, quantum groups, and Weyl groups.

His contributions include the determination of the character table of finite reductive groups, his development of canonical bases for quantum groups and Hecke algebras, and his introduction of total positivity.

“His work is characterized by a very high degree of originality, a vast breadth of subject matter, remarkable technical virtuosity, and great depth in getting to the heart of the issues at play,” states the Wolf Foundation. “Lusztig’s groundbreaking contributions make him one of the great mathematicians of our time.”

Growing up in Romania, Lusztig discovered a passion for mathematics at an early age. In eighth grade, he began to represent Romania at the International Mathematical Olympiad and was awarded silver medals in 1962 and 1963.

After graduating from the University of Bucharest in 1968, he obtained his master’s and doctorate degrees from Princeton University in 1971 under the supervision of Michael Atiyah and William Browder. He was a professor at the University of Warwick from 1974 to 1977 and joined the Mathematics faculty at MIT in 1978.

Lusztig’s first breakthrough came with Pierre Deligne around 1975, with the construction of the Deligne-Lusztig representations. He obtained a complete description of irreducible representations of reductive groups over finite fields.

“Lusztig’s description of the character table of a finite reducing group is considered one of the most extraordinary achievements of a single mathematician in the 20th century,” states the Wolf Foundation. “To achieve his goal, he developed a panoply of techniques that are used today by hundreds of mathematicians.

These techniques include the use of étale cohomology; the role played by the dual group; the use of intersection cohomology, and the resulting theory of character sheaves, almost characters, and the non-commutative Fourier transform.

He was appointed Norbert Wiener Professor at MIT from 1999 to 2009 and currently holds the Abdun-Nur Chair. In 2014, Lusztig received the 2014 Shaw Prize in Mathematics. He used a significant portion of this award to help establish the PRIMES George Lusztig Mentorships.

The Wolf Prize in each area consists of a certificate and a monetary award of $100,000. Lusztig is one of 345 scientists and artists to receive this honor since the award was established in 1978 “for achievements in the interests of mankind and friendly relations among peoples” in fields ranging from physics, chemistry, mathematics and agriculture to painting and sculpture, music, and architecture. Michael Artin, professor of mathematics at MIT, also received the Wolf Prize in 2013.