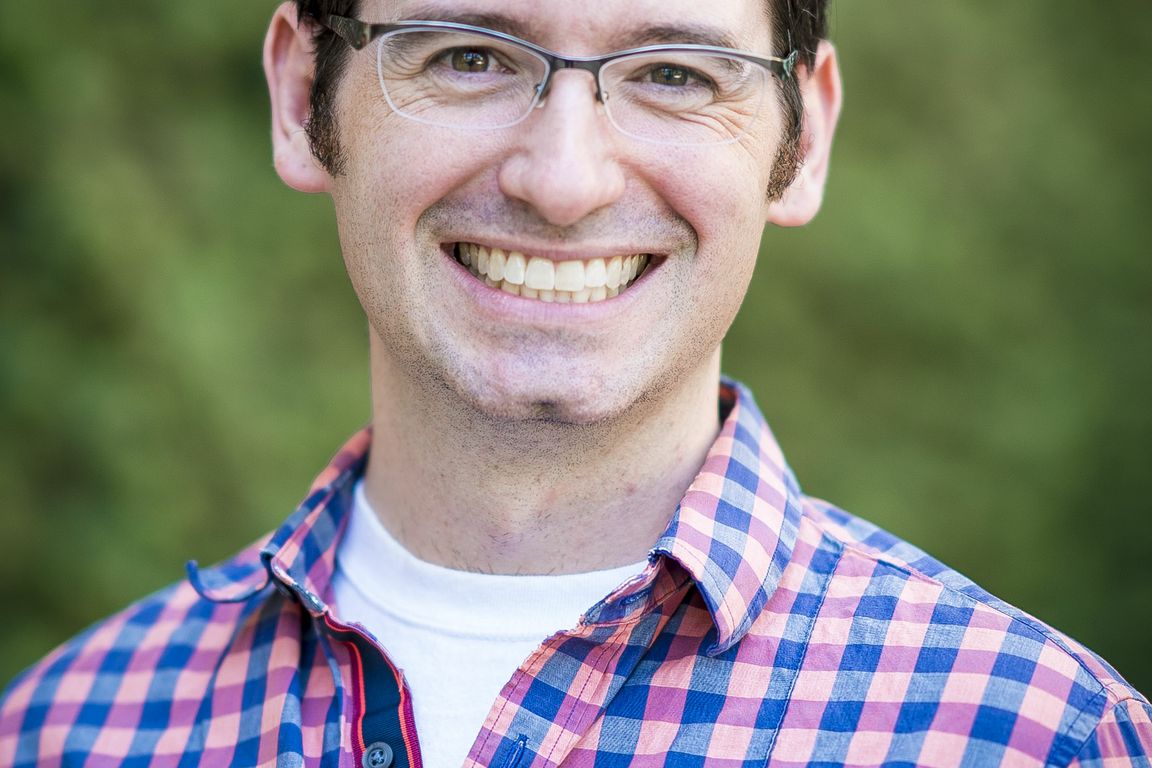 Michael Hill, professor of mathematics at UCLA College, received the 2022 American Mathematical Society Oswald Veblen Prize for Geometry for his article “On the nonexistence of elements of Kervaire invariant one”, with his co-authors Michael Hopkins and Douglas Ravenel. .

This paper solved a 50-year-old geometric topology problem by showing that manifolds framed with a Kervaire invariant one can only exist in a finite number of dimensions, introducing new ideas and techniques that are deeply influential in algebraic topology.

â€œI feel deeply honored and grateful to AMS for this award,â€ said Hill. “This is the prize that as a graduate student I dreamed of receiving one day, and I am all the more delighted that it is for the theorem that I had dreamed of proving one day, by working with mathematicians whom I admired so much.

Hill is a member of the Topology group and his research focuses on algebraic topology. He co-founded the Talbot Workshop Series for Early Career Researchers as well as Spectra: The Association for LGBTQ Mathematicians. Spectra strives to make math more inclusive for LGBTQ people, allowing them to devote their time fully to their math lives. He was awarded a Sloan Fellowship in 2010, was a guest lecturer at ICM 2014 in Seoul, South Korea, and was elected a Fellow of the American Mathematical Society in 2021.

The Oswald Veblen Prize for Geometry is awarded every three years for notable research work in geometry or topology that has appeared in the past six years. The work should be published in a recognized place and peer reviewed. The 2022 award will be presented on January 5 at the 2022 Joint Mathematics Meetings in Seattle.