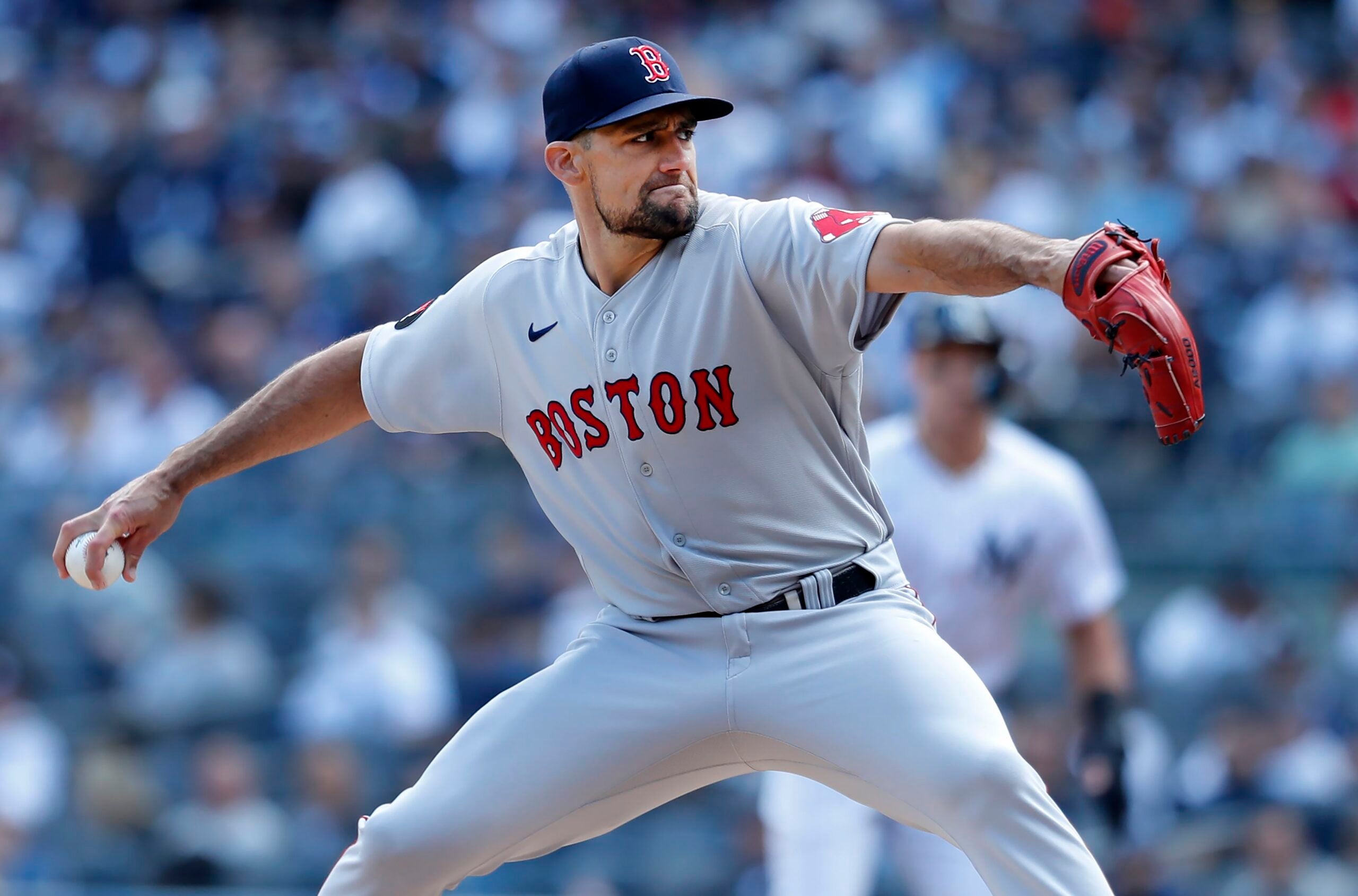 1. It’s going to be fascinating to see how the Red Sox pitch evolves over the next few weeks. They have an abundance of attractive options in the rotation, but almost every one comes with a significant question mark. Which version of Chris Sale will they get? Will Nate Eovaldi throw immediately as a forward starter when he returns from his hip/back injury? Is Michael Wacha’s “dead arm” something that will linger? How will promising youngsters Josh Winckowski and Brayan Bello fit into the mix? And when Rich Hill returns from his knee injury? Can James Paxton contribute to a playoff run, or is that too much to ask given he’s returning from Tommy John surgery? The Red Sox could have a very good rotation on the stretch. But there is still a lot to discover.

2. I left Garrett Whitlock out of this previous item because Alex Cora said the Red Sox would “probably” use him in the bullpen when he returns from his injury, which is the right thing to do. , for the pitcher and the team. Whitlock may be a great starter on the road, but it took a lot for him to succeed in that role without any buildup like he did as a de facto stopper in the bullpen. Whitlock has a 1.81 career ERA in relief (0.93 in four appearances this year) and a 4.15 ERA as a starter. His ability to thrive in multi-inning, high-leverage situations allows the rest of the pieces to fall into place a bit better, especially with John Schreiber emerging as a reliable late-inning option in the absence of Whitlock. .

3. I understand that batting average is far from the most accurate way to measure a batter’s worth. Still, as someone who was 10 when George Brett captivated the country in 1980 with his .400 run, it’s shocking to see so many abysmal batting averages this far into that season. The American League batting average is .241. You know who hit .241 in their career? Karim Garcia. Who is Karim Garcia? You know who else hit .241? Possibly the highest nominated player of all time, Mickey Klutts. So did Mike Tyson (the 70s second baseman, not the boxer, who hit with a lot more power). Dude, where’s Brett when you need him? He’s 69, and I wouldn’t bet against him hitting .241 right now.

4. by Christian Vazquez The name isn’t exactly high on the list of potential free agents for the Red Sox, and Chaim Bloom doesn’t seem likely to invest in a receiver who turns 32 in August. Maybe it’s a driving contract or maybe he’s just on an offensive streak similar to the one he led in the Divisional Series last year, when he had six hits and four. RBIs against the Rays, but Vazquez deserves credit for his recent performance. In 15 games since June 17, he hit .365 with a .424 on-base percentage while hitting .577. His production has been a blessing considering the black holes that remain in the Red Sox lineup.

5. Franchy Cordero helped fill one of those holes to some degree with adequate production at first base (he hit .304 with a .795 OPS in the 29 games he played the position). I guess the Sox can handle this against the right-handed throw, although defensively he’s pretty unconvincing in passing himself off as a first baseman. The Red Sox were right to give Bobby Dalbec, who hit 25 homers in 453 plate appearances last season, a real chance. But he failed, and at 27 he’s supposed to be at his peak rather than trying to prove he belongs.

6. When it comes to this other roster void, it’s almost comical that Jackie Bradley Jr. continues to get regular plate appearances as a right fielder. Bradley is the best defensive outfielder the Red Sox have had in my life. But he has a .574 OPS and 59 adjusted OPS in 239 plate appearances, and in 667 plate appearances over the past two years, he has a really dismal .181/.247/.278 slash line, for a .525 OPS and 43 OPS adjusted. And get this: according to @RedSoxStats on Twitter, he hasn’t hit a home run as a starting roster since July 2 of last season, when he was with the Brewers.

seven. I think I was okay with believing for much of the season that Bloom’s No. 1 business priority should be acquiring a right-handed relief pitcher with an established history of success in high-strength places. leverage. It’s still something they should address if they can, but the preference should now be to acquire a right-handed first baseman. Trading surplus prospects for Washington’s Josh Bell would be ideal, but that might be unrealistic given his production (.311, .895 OPS, 12 home runs) and the likely buoyant market.

8. Conventional wisdom has suggested that signing Trevor Story to a six-year, $140 million deal in March acted as leverage against Bogaerts. I’m not sure it does anymore. Story struggled to hit high-speed fastballs, and he struggled to throw with speed to first base. He doesn’t seem to have the arm for shortstop. He’s a great second baseman, and he should stay there.

Get the latest news and analysis delivered to your inbox during baseball season.