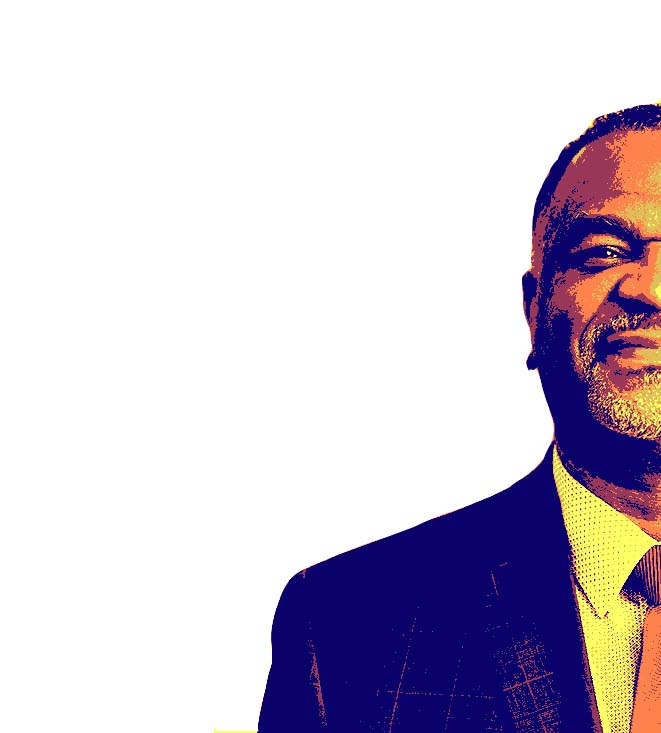 Our provost, Martell Teasley, is a key figure in university leadership – The Daily Utah Chronicle

Over the past year, we have seen the Utah Council on Higher Education appoint the new president of the University of Utah. Due to the important nature of this decision, students, the public, administrators and staff sat on panels to evaluate the final nominees.

However, since universities are so large, university provosts come to play an increasingly important role in the lives of undergraduate students. It is a position to which we should pay the same attention. At U, Martell Teasley is our acting vice president of academic affairs and provost. He directs the Office of Academic Affairs, which, according to their website, “guides long-term academic and institutional planning, with oversight of faculty and academic staff, budget planning, enrollment management, resource information and student admissions and retention”. Understanding the importance of a University Provost will help students make effective changes on campus.

Teasley earned his Ph.D. in Social Work from Howard University and is the former Dean of the University of Utah College of Social Work. Teasley explained his career trajectory to me in an interview. Prior to his college career, he served as a medic in the military. After sustaining an injury in the military, he decided to go into social work. “I found out that I’m really a humanitarian…I love helping people and I love people in general,” he said. Various mentors in Teasley’s life encouraged him to pursue his master’s and doctoral studies. Meeting students, teaching and finding an intellectual community attracted him to a profession in academia.

Teasley found himself in higher education administration by achieving a series of goals he set for himself. After becoming the first African American to hold a tenure at Florida State University, he moved into administration. “I accomplished that…and the next focus was probably administration,” he explained.

Eventually, Teasley ended up at the U. Although initially hesitant to take a job in Utah, Teasley said, “When I came to campus for the interview, I discovered that many of my preconceptions about Utah weren’t founded. As Teasley transitioned into his role as the university’s acting vice president of academic affairs, he went on a “listening and learning tour” with President Taylor Randall. He said he got to see “the amazing work” the faculty are doing. Experiences like this, where Teasley can meet new people, are his favorite part of the job.

Although Teasley works closely with President Randall, there is a significant difference in their roles. At U, the senior vice president of academic affairs is responsible for strategic direction as well as academic and budgetary priorities. “The president’s role is quite ceremonial,” Teasley said. He detailed how the president “often meets with the state legislature about the needs of the university” or “meets with major donors.” “The senior vice president of academic affairs really does a lot of things and makes sure the university runs smoothly,” Teasley said. He further explained this difference in roles saying, “It is the execution of the ideals that the President has inscribed in his agenda and his strategic plan.”

This difference in roles is often misunderstood and confused by students. Teasley wants students to know that “there is a lot of behind-the-scenes work that [the Office of Academic Affairs] that students don’t really understand. Although we are not aware of all the information that the university administration manages, we can always get involved and have an impact on higher education. Teasley and President Randall are working on having more formal and informal meetings with the students. At these meetings, we can express our concerns about what is happening at the U. We can also use these meetings to lobby for more student voice and participation in university administration.

Teasley also encouraged students to get involved in student government to bring about change on campus. “[Student government is] one of the main vehicles and funds is allocated to student projects,” said Teasley. But he also encourages students to contact his office if their concerns aren’t being addressed by deans, department chairs or instructors. So, as students, let’s take our concerns to those university leaders and, if they’re not satisfied, we can work with Teasley’s office. The Senior Vice President for Academic Affairs occupies a role that covers the day-to-day implementation and operations of the university – there is a lot more power in the position than we might have thought. Let’s not overlook Teasley’s importance to the successes and shortcomings of our university.