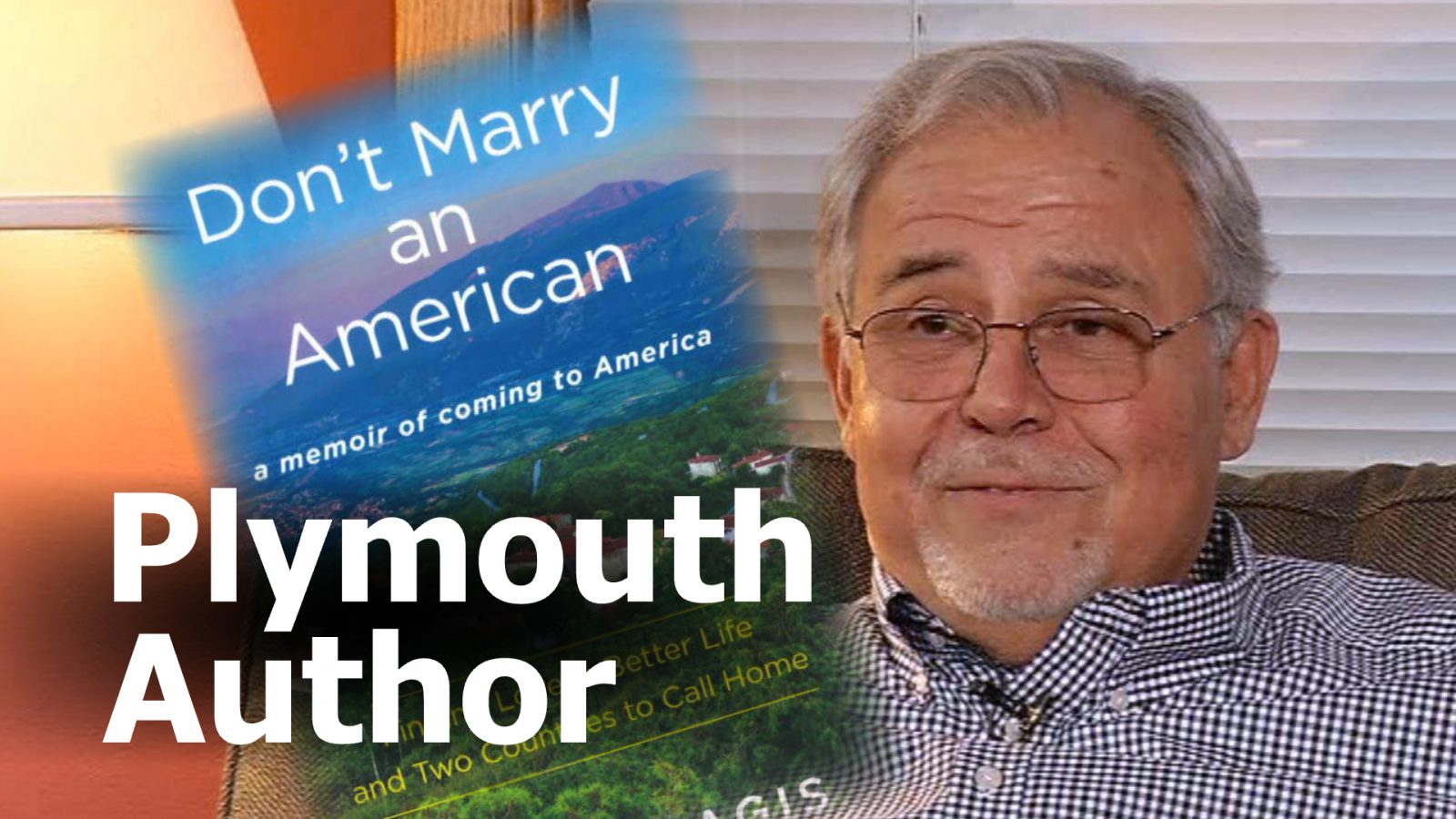 If you sit down for a visit with Ben Kyriagis at his Plymouth home, you’ll learn that he’s a firm believer in stories.

Her belief in the power of stories is so strong that Kyriagis wrote a memoir titled “Don’t Marry an American.”

“My mom only gave me one piece of advice,” Kyriagis said. “It was whatever you do, don’t marry an American.”

But beneath the book’s catchy title, Kyriagis recorded family stories of perseverance and courage. His family survived the Nazi occupation in a poor village on Mount Olympus as well as the civil war. Many in his family have emigration stories.

“They wanted to survive and thrive and I wanted those stories to survive for the family,” Kyriagis said. “I was afraid that the stories would be lost.”

Kyriagis himself was an exchange student in high school and studied in Barron, Wisconsin. He also attended college at the University of Wisconsin-Eau Claire.

It is there that he meets the young woman who will make him think twice about his mother’s advice.

“I saw her in a class we had,” Kyriagis recalled. “She gave me a big smile and that was it.”

Shelley Kyriagis remembers her future husband as “the smartest man on the Eau Claire campus”.

“He was funny, charming and wonderful. It was pretty clear. He stood out among the rest,” Shelley said.

Kyriagis says her family also fell in love with Shelley. His mother told him more than once that he had chosen wisely.

“When I met Shelley, I had to decide if I was going to listen to my mom or do the right thing, and the right thing was to marry Shelley,” Kyriagis said. “My mom used to tell me several times a day, I’m so glad you married Shelley. She was convinced that I would never find a Greek woman as good as Shelley and that was just music to my ears.

The lesson of being open to embracing the unexpected is one of the main lessons of the book.

“If we already have our decision, it sometimes prevents us from doing what may be best for us,” Kyriagis said.

Anne Rice, author of ‘Interview with the Vampire’, dies at 80