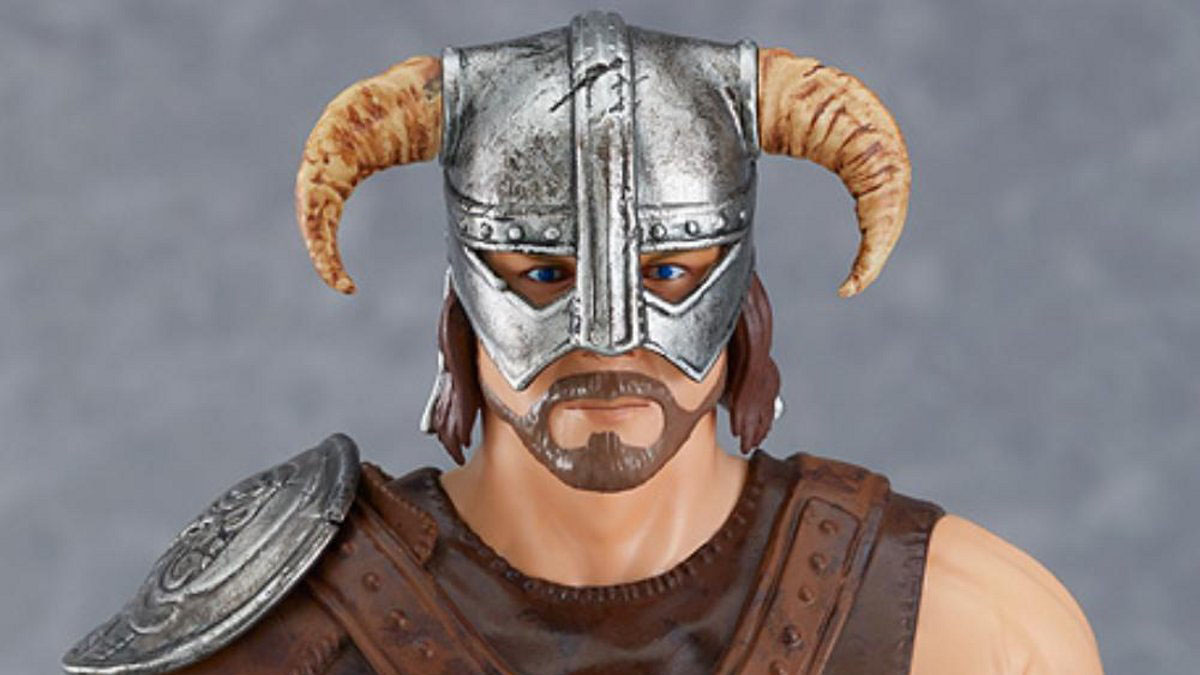 The popularity of The Elder Scrolls V: Skyrim cannot be easily assessed, so it should come as no surprise that even Japanese figure makers take note.

The popularity of The Elder Scrolls V: Skyrim cannot be easily assessed. Having landed on pretty much every platform with a chip, it should come as no surprise if even Japanese figure makers take notice.

Good Smile Company has made a new portrayal of the default protagonist Dovahkiin available for pre-order via their semi-recent Pop Up Parade figure.

You can find it on the company website American and Japanese stores for $ 38.99 and 3,900 yen respectively.

The affordable price may seem surprising, but that’s about what the Pop Up Parade brand is all about, offering reasonably priced figures with equally reasonable quality.

The release window is July 2022 for Japan and September 2022 for North America and the figure is around 180mm high.

The Elder Scrolls V: Skyrim is available basically on all platforms, from PC to Nintendo Switch, although Bethesda has yet to announce a mobile version (but I wouldn’t put it beyond them).

In November, the Anniversary Edition launched, with plenty of additional content to celebrate the 10th anniversary of the original version.