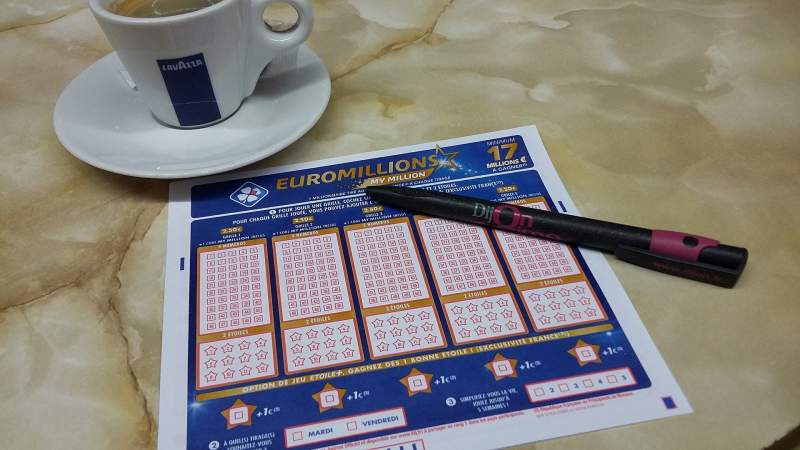 The mathematician who won the lottery several times

A Romanian mathematician calculated how to win the lottery several times

Stefan Mandel is a Romanian mathematician who developed a famous method in the 1950s that would increase his chances of winning the lottery. Did it work? He has won at least 14 times that he is known.

It took him several years of calculations before realizing his first windfall. This is due to the fact that he found a combination of mathematical operations capable of predicting five out of six winning numbers out of a total of 40 options.

To test his formula, the mathematician decided to play the national lottery with three friends. Although he only aspired to win the second prize which involved matching five numbers, he was stunned when he found all six numbers in the combination.

This Mandel story is interesting because in Europe this week, on Tuesday October 12, the Euromillions jackpot hits its biggest ever total. A whopping €220m is up for grabs if one person can match the numbers. The odds of winning, however, are 1 in 139,838,160.

Back to Romanian genius. In the 1980s, Mandel moved to Australia and decides to try his luck. Here, the lottery worked differently, so he had to adopt a new system. This time, instead of predicting a winning number combination, he had to buy as many tickets with different number combinations. Using this system, he managed to win 12 times.

According to Clarine, To put his earnings to good use, Mandel created a legal investment fund with which his intention was to use his system to earn and then redistribute the profits. Unfortunately for the Romanian, Australia changed their lottery laws and he was barred from winning.

A move to the United States was then planned, in the early 1990s, where the lottery laws of the time were very relaxed. After studying the various state lotteries and their mechanisms, Mandel set his sights on one: the Virginia Lottery. Here he estimated there were 7.1 million possible combinations and the tickets were among the cheapest in the United States at one dollar each.

His plan was to raise $7.1 million, which meant he would then have the winning ticket among them. Attracting 2,500 investors from his Australian getaway, they all contributed $4,000 (£3,400) each. His plan worked and they won a whopping $27m (£23.3m). This victory sparked the interest of the FBI and the CIA, and the American lottery changed its rules to limit the number of tickets an individual player could purchase.

His life became complicated when he moved to Israel in 1995, where he was investigated by the Securities Authority. He posted bail and escaped the country to London in 2002, where he ended up being sentenced to ten months in jail, fined $30,000 (£25,900).

It is believed that Stefan Mandel now resides in the South Pacific, on the archipelago of Vanuatu, where he is likely enjoying his accumulated wealth, as reported 20minutes.es.

Thanks for reading and don’t forget to check The Euro Weekly News for all your up-to-date local and international news.

Adventures of a mathematician bring little-known scientist to light