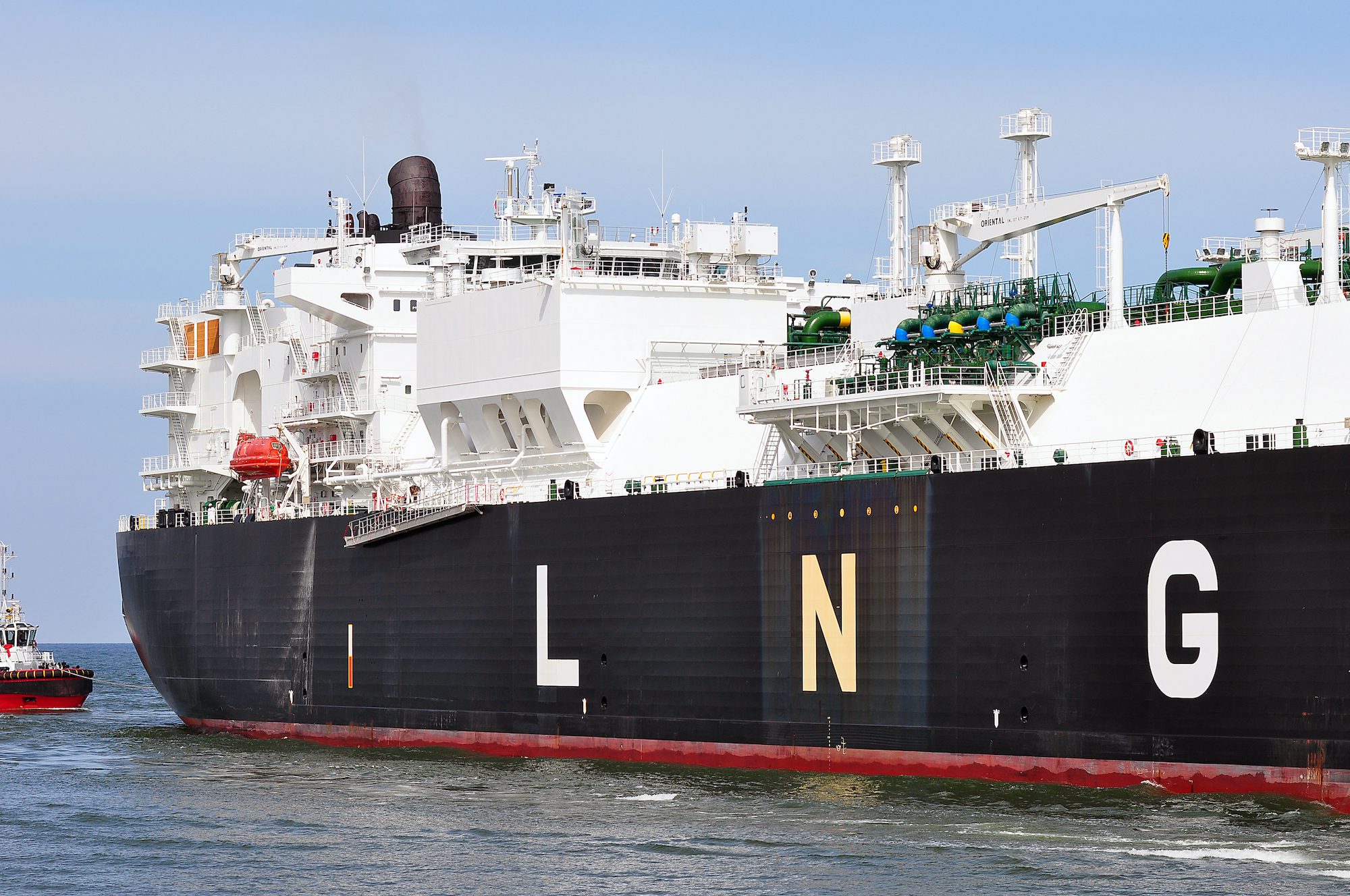 ATHENS — Tsakos Energy Navigation Ltd., a leading tanker operator, plans to “opportunistically expand its fleet of (modest-sized) LNG carriers over the next few years,” a senior company official said on Monday. in an interview at the company’s management offices.

Specifically, TEN (NYSE:TNP) will do so either organically or through merger or acquisition, Apostolos Tsitsirakis said. He develops strategy and corporate development for TEN Ltd., Capital Markets.

TEN, one of the largest independent tanker operators in the world, has a diverse fleet of 72 vessels (including new vessels) serving the entire energy market. It operates crude, product and shuttle tankers, as well as three LNG carriers. It manages all ships internally

On January 12, 2022, TEN took delivery of its third LNG carrier, energyand it began a long-term charter at a healthy base rate, the company said in its fourth-quarter and year-end earnings statement released April 14.

TEN’s fleet is among the youngest in the industry, the company reports. This reflects TEN’s strategy to systematically improve the company’s vessel portfolio. TEN ships become candidates for sale at 12, according to Tsitsirakis.

In fact, TEN’s aggressive buy and sell strategy has generated outsized returns for most of the company’s 30 years as a public company, analysts say.

Ira Breskin is a senior lecturer at the State University of New York Maritime College in the Bronx, NY and author of The Business of Shipping (9th edition, 2018), an introduction that explains the economics, operations, and regulation of shipping.