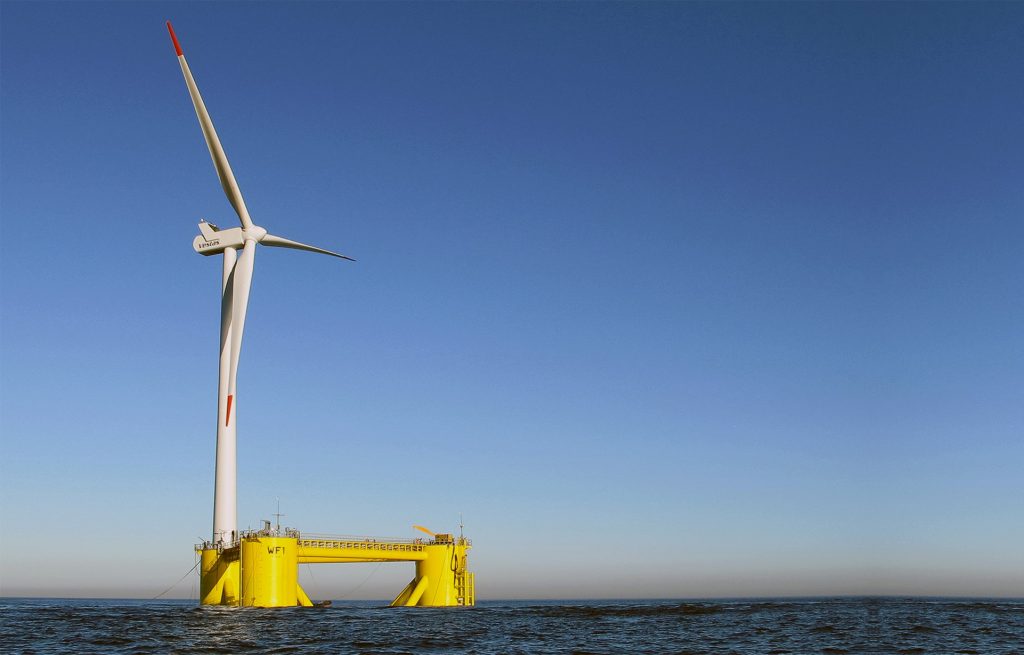 “AWO’s commitment to environmental stewardship includes assisting in the development of renewable energy, including wind power. However, such projects must not become navigational hazards that endanger the lives of crews, endanger vessels, or impede the already strained supply chain on which the national economy depends,” the vice-president wrote. group president for the Pacific region, Peter Schrappen, in the February 5 letter.

The AWO represents the tug, tug and barge industry and has a long history of influence on federal marine policy. The letter specifically addresses BOEM’s environmental impact scoping process for the proposed 205-square-mile Humboldt Wind Energy Area off northern California, but notes that the group has the same unresolved concerns about the wind power from Morro Bay off the state’s central coast.

“West Coast tug and barge operators need adequate distances to operate safely in varying traffic densities,” says AWO. “This environmental assessment must take into account the environmental and socio-cultural impacts of narrowed shipping lanes. On the Atlantic coast, the Coast Guard determined, as part of its study of access roads to ports on the Atlantic coast, that 9 nautical miles was the width necessary to ensure safe navigation lanes for tugs.

The Coast Guard has begun a study of the Pacific Coast Port Access Route, or PACPARS, from the west coast of Washington to California – a stretch that BOEM, wind developers and state governments are considering for siting future floating wind turbines anchored in Pacific waters.

The Biden administration and California state officials are doing everything they can to push this planning forward.

Off the east coast, wind developers are planning arrays of turbines on monopile foundations located on the shallow outer continental shelf. In deeper Pacific waters, the turbines would be on floating platforms – moored to anchors on the sea floor. One question is how these larger footprints for the turbines would affect marine life, navigation and the peach.

“It is difficult to know what the impact of the Humboldt wind zone will be on the safety of navigation without knowing the results of the PACPARS. Therefore, AWO requests BOEM to refrain from issuing competitive rental sales until the completion of the overall PACPARS approach,” the group states. “This sequence of events will provide BOEM, maritime stakeholders and wind energy developers with the opportunity to make better long-term strategic decisions for the environment and the country’s economy.”

Tugboat and barge operators see nascent offshore wind power in the United States as the next big thing. The letter notes that AWO President Jennifer Carpenter said “offshore wind is the biggest new opportunity for the nation’s marine industry in decades.”

“While offshore wind promises environmental and economic benefits, human safety is paramount as we plan for the development of future energy resources,” the letter adds. “In other words: we must not compromise safety of navigation as we develop this exciting new area of ​​renewable energy.”