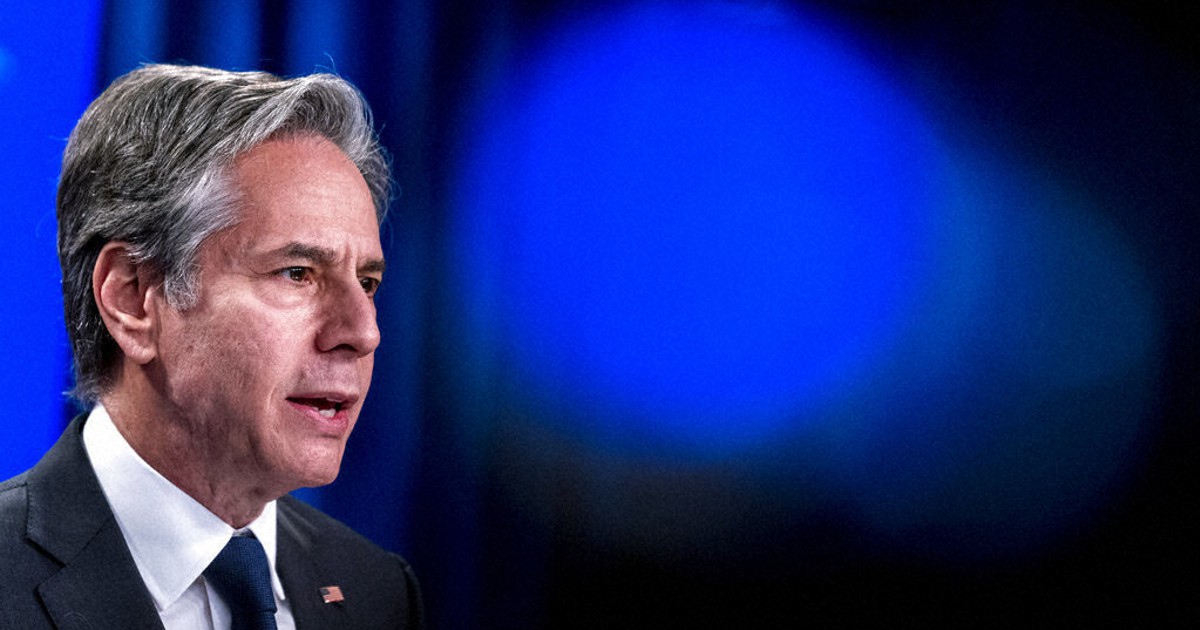 WASHINGTON (Kyodo) — The United States would like Japan and other allies to conduct freedom of navigation operations, a State Department official said Monday following the recent release of a report examining the Beijing’s vast maritime claims in the South China Sea.

Emphasizing that the United States “will continue to fly, sail and operate wherever international law permits,” Constance Arvis, acting deputy assistant secretary for oceans and fisheries, told a conference in press online with other officials. “Of course, we invite our allies and partners to do the same and certainly Japan.”

The State Department released a report earlier this month studying China’s claims in disputed waters that supported the current US position that Beijing’s claims are inconsistent with international law and undermine the United States. rule of law in the ocean.

China has conflicting territorial claims with four members of the Association of Southeast Asian Nations – Brunei, Malaysia, the Philippines and Vietnam – as well as with Taiwan at sea, a key waterway for the World trade.

Noting that economic livelihoods and prosperity largely depend on the waterway, Jung Pak, deputy undersecretary of state in the Bureau of East Asian and Pacific Affairs, said during the press conference that it is of “strategic importance” for the United States and its allies. guarantee freedom of navigation.

Robert Harris, deputy legal adviser at the State Department, said there was “nothing provocative” about simply sailing in the South China Sea and exercising the rights and freedoms set out in international law.

The United States Department of Defense has conducted freedom of navigation operations around the world to challenge maritime claims that unlawfully restrict the rights and freedoms of navigation and overflight.