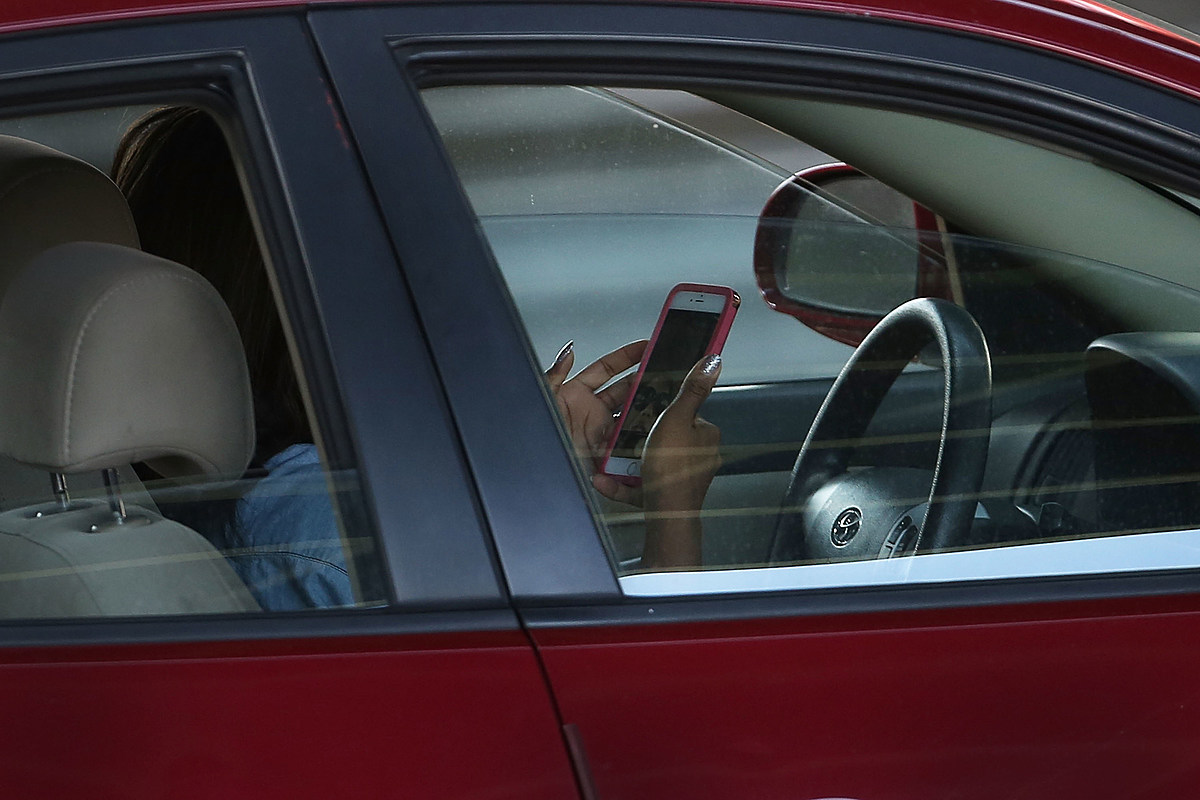 A state appeals court has clarified what has long been a gray area in New Jersey’s anti-texting while driving laws.

The court essentially ruled that while it’s legal to open an app on your phone for navigation while driving, it’s illegal to enter the app’s password.

In November 2019, Michaelangelo Troisi was driving in Princeton when a police officer saw him using his phone. He was arrested and given a ticket for texting while driving and a $206 fine.

Troisi appealed, saying he only opened the Google Maps app on his phone and typed in the password. He said he told the arresting officer what he was doing and still got a ticket.

There is a provision in the law (NJSA 39:4-97.3) that states the definition of hands-free use, “does not preclude the use of either hand to activate, deactivate, or initiate a function of the telephone.”

It is on this basis that Troisi asserted that he should not have received a ticket.

The court disagreed and said Troisi went beyond what could be defined as activation or initiation under the law.

In its decision, the Court of Appeal rejected the argument that Troisi was not texting in the same way as having a conversation, and wrote:

His (Troisi’s) driving in the car required him to take his attention away from steering his vehicle on a public road for long enough to enter his six-digit passcode, open the Google Maps app, and place the cursor in the window. Such conduct is in violation of NJSA 39:4-97.3 and we believe that this outcome is consistent with the express interest of the Legislative Assembly. – New Jersey Court of Appeals

Ultimately, Troisi will now have to pay the $206 violation plus $33 in court costs.

NJ.com reports that Troisi represented himself on the appeal and did not retain an attorney.

Eric Scott is the senior policy director and anchor of New Jersey 101.5. You can reach him at [email protected]

Sometimes even your GPS doesn’t know the way back to certain places.