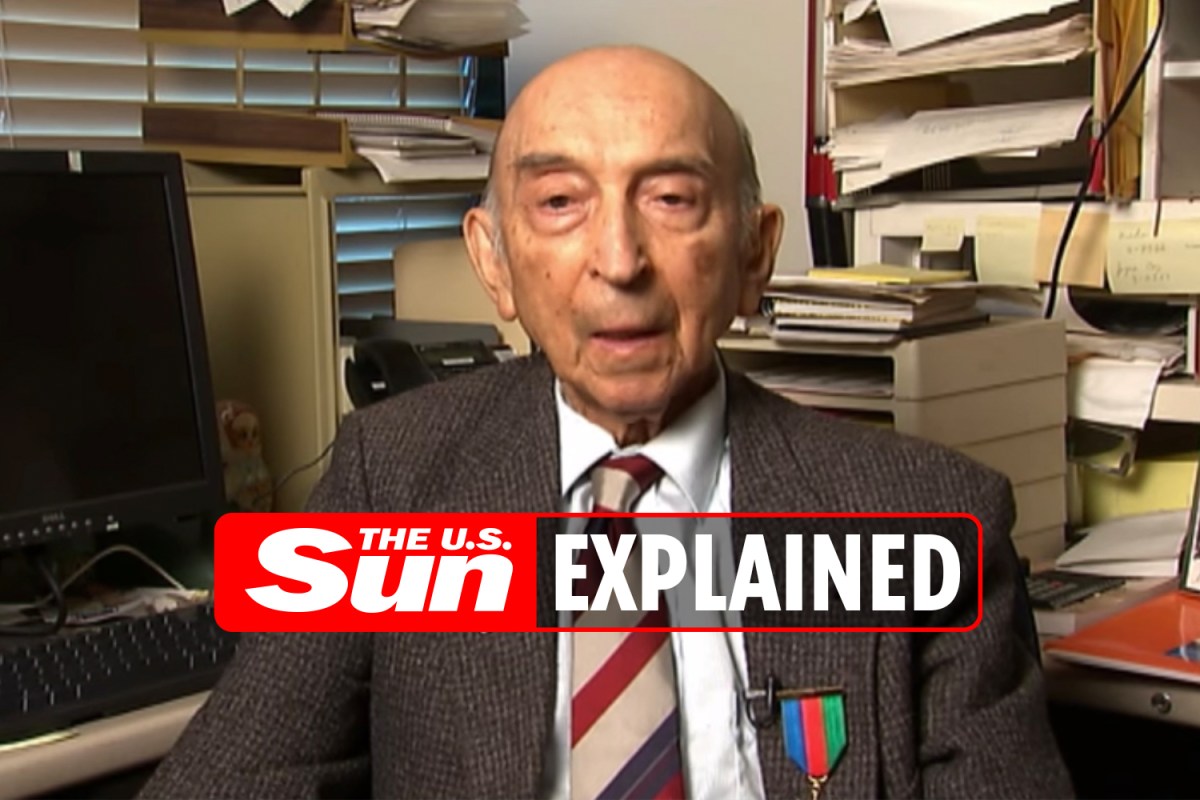 MATHEMATICIAN Lotfi Zadeh has made many contributions to mathematics, science and education.

With many of Zadeh’s theories and findings used in many higher education institutions, his legacy lives on.

Who was Lotfi Zadeh and what did he do?

The Iranian-American engineer Lotfi Zadeh was born Lotfi Aliaskerzadeh in the former Soviet nation of the Azerbaijan SSR.

After graduating from Tehran University in Iran, Zadeh decided to pursue even higher education, which led him to take a big step forward.

He moved to the United States in 1943 and attended the Massachusetts Institute of Technology, where he received his Master of Science in 1946.

Why is Lotfi Zadeh best known?

After Zadeh’s stint at MIT, he received his doctorate in electrical engineering from Columbia University in 1949.

Zadeh began teaching the fuzzy branch of mathematics when he was head of the electrical engineering department at the University of California, Berkeley.

He assumed the position at UC Berkeley in 1963.

What were Zadeh’s views on education?

Through his leadership at UC Berkeley, he is often credited with integrating electrical engineering and computer science programs.

Zadeh’s progress in education regarding different types of math, engineering, and science programs is the reason why many higher education institutes have decided to expand their own programs.

We pay for your stories!

Do you have a story for the US Sun team?