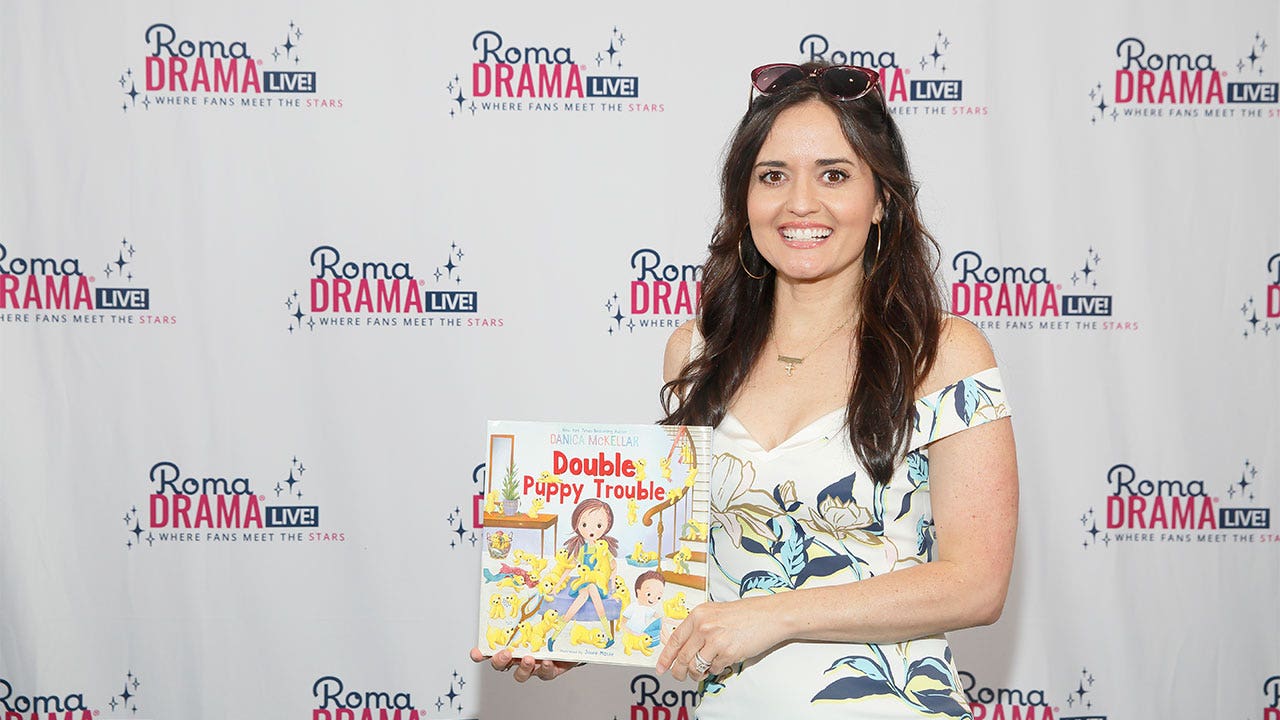 Danica McKellar of ‘The Wonder Years’ sat down with her son Draco to talk about her life as a young actress and the unexpected turn she took after playing Winnie Cooper on the popular TV show.

In an interview with “entertainment tonight‘, McKellar’s son, Draco, asked his mother about acting in ‘The Wonder Years’ and her experience of taking a break to become a mathematician.

“I went to UCLA, but when I got to school, everywhere I went, people all over campus were screaming across campus, you know, ‘Hey Winnie!’ McKellar said: “I couldn’t get away from it, so I needed to find out how much worth I was outside of Winnie Cooper.

DANICA MCKELLAR TALKS ABOUT A NEW PROJECT: “THERE IS THIS EPIDEMIC OF KIDS ARE AFRAID OF MATH”

She has also written math books for teens and adults like “Girls Get Curves: Geometry Takes Shape” and “Kiss My Math: Showing Pre-Algebra Who’s Boss.”

Draco has appeared in some of McKellar’s Hallmark films before, and he asked his mother during the interview how she would react if he had an acting career.

“Draco, I’ll support you whatever you want to do. I’ll put you in acting classes and help guide you through it,” she replied.

“I would never push you in that direction because it’s a tough life,” McKellar added.

Ashlyn Messier is a staff writer for Fox News Digital.